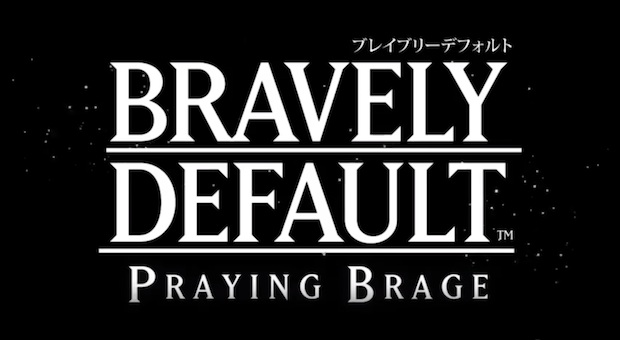 What the hell is a ‘brage’?

Praying Brage is a PC sequel to the 3DS game. Siliconera says that it is being developed by NHN Hangame, the folks behind Valkyria Duel and Piccotto Knights. There are plans to link the PC and 3DS games in some fashion. An open beta test will begin on November 1.

This new game’s story takes place 200 years after the story of the first game, with an all new cast.  Check out new girl Idea Lee Obridge. She looks a bit like Idea Lee from the first game. They’re all so cute!

Check out the unlisted Famitsu trailer above.

By the way, Brage is the son of Odin, the Norse god of music. Still, a stupid name!