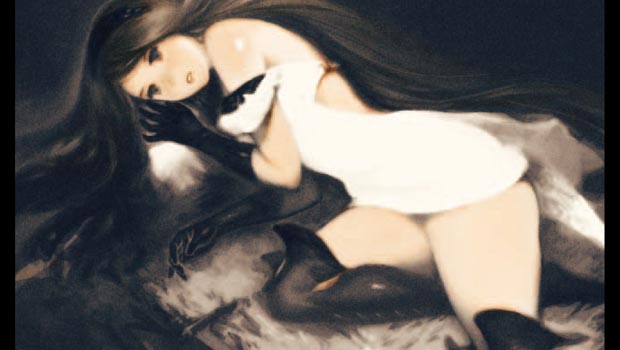 And the music, it’s pretty good too

I’ve just listened to the highly-anticipated soundtrack for this game, and while it’s great, I was most surprised by the incredible packaging afforded for this two-disc collection that was released on October 10 in Japan. I’m not going to spoil it for you, but I’ve recorded an unboxing video of the first press version for your viewing pleasure.

The game’s soundtrack is composed by Revo, founder and head of Sound Horizon, and you’re in for a real treat with the usual JRPG fantasy trappings voiced through live recorded instruments. It’s currently available through CD Japan for 3,100 Yen ($39), although the first press version is sold out (not sure what changes will be made to the packaging).

Our full review of the album is ready for Note Worthy next month, but in the meantime, let us know what you think of the album’s packaging and “Silence of the Forest,” the track playing in the background, and my favorite piece from the soundtrack.