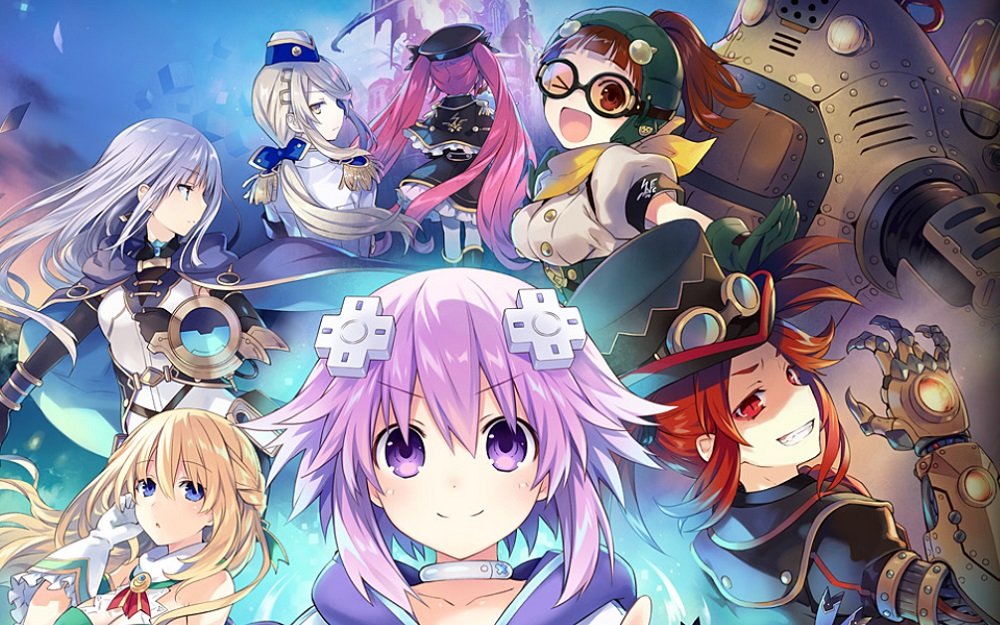 Idea Factory International have announced (via their shiny new website) that the currently in development action RPG Brave Neptune: World & Universe! Pay Attention!! Ultimate RPG Declaration! will be coming to the West under the name Super Neptunia RPG.

Not only that, but it appears that fans won’t have very long to wait at all for the localisation, as the game is expected to hit North American and European shores in Fall, which is in alignment with the game’s previously noted Korean release date. Super Neptunia RPG will feature Japanese and English dubs, along with English and French subtitles.

Developed by Quebec’s Artisan Studios, Super Neptunia RPG is an action title that blends 2D adventure with turn-based battles, as the players guide the amnesiac Nep-Nep – alongside her lifelong pals Vert, Noire and Blanc – through a series of enemy-filled labyrinths, making pals, kicking ass and eating pudding en route.

Super Neptunia RPG is scheduled to release worldwide on PS4 and Switch in late 2018.