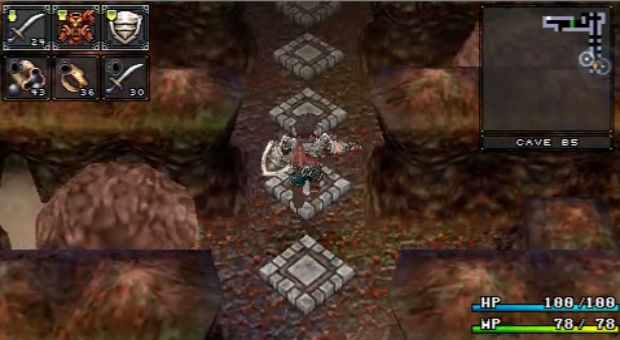 Brandish: The Dark Revenant is releasing as a digital-only PSP title that you can nab only from the PlayStation Store, and you can certainly see this from its trailer. But you know what? It looks like a good, old-fashioned dungeon crawler that might not be bad. I never played the original Brandish, but the classic old Falcom PC-98 game looks like it may still have some fight left in it.

Is anyone interested in getting their hands dirty with Brandish: The Dark Revenant when it drops later this year?