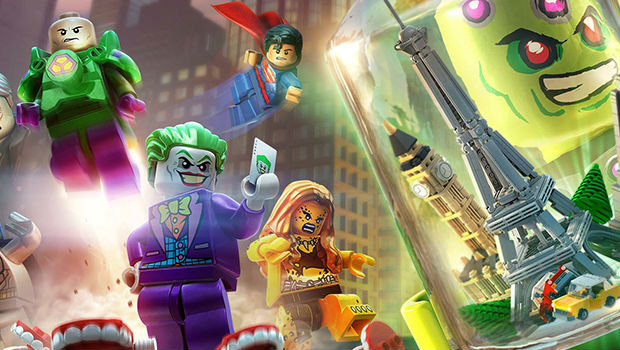 Brainiac loves to shrink things and put them on display — it’s what he does. So it’s no surprise that the core narrative of LEGO Batman 3: Beyond Gotham is a sinister plot to shrink the Earth. The story will see heroes joining forces with the Legion of Doom to stop said plot, which gives us an excuse to play plenty of characters.

Check out the new trailer to get a taste of that LEGO campiness you all know and love.