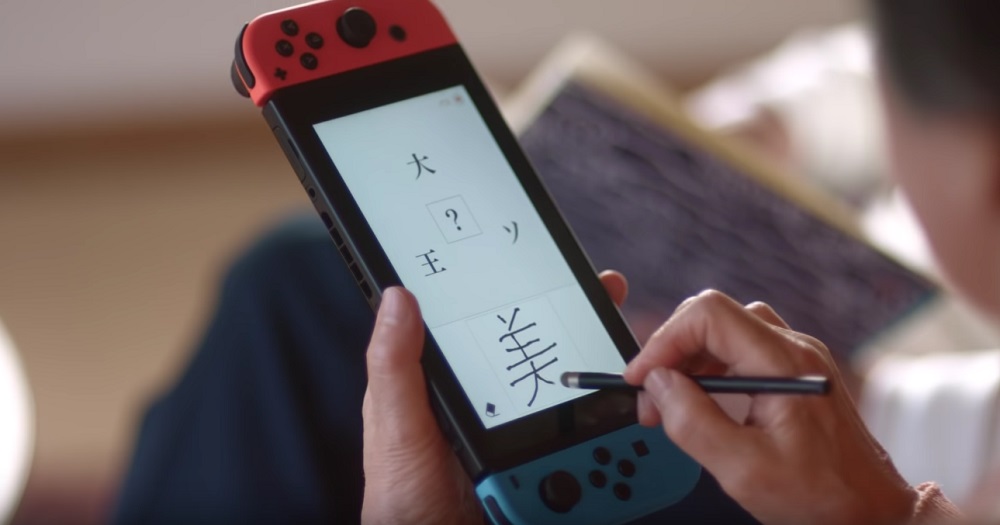 Dr. Kawashima will see you now

Popular noggin-exercise franchise Brain Training is set to return on Switch this year. The popular Nintendo DS series attempts to keep the rust from settling into your grey matter by offering simple puzzles, designed to give your brain a daily “workout” in regards to arithmetic, memory, observation and other skills.

Two new Japanese trailers feature players of all ages engaging in some typical Brain Training puzzles, while also demonstrating multiplayer support and a brand new Switch stylus, expected to launch alongside the game itself.

Brain Training for Nintendo Switch will launch in Japan on December 27, but given the huge success of its DS brethren, a western release is a no-brainer. Pun fully intended.