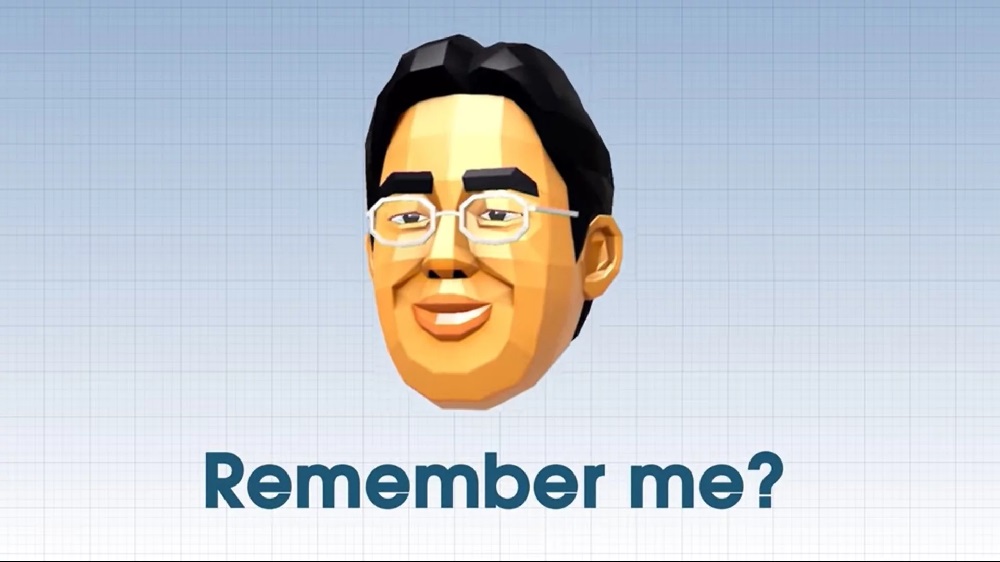 Dr. Kawashima back in session

The first UK Charts of the new year falls into typical post-holiday fashion, as in very little movement and likely to stay that way for some weeks. Activision’s Call of Duty: Modern Warfare retains the number one spot, followed by Electronic Arts’ Star Wars Jedi: Fallen Order and FIFA 20.

The rest of the Top 10 continues to shuffle titles such as 2K Games’ Borderlands 3, Take-Two’s Grand Theft Auto V and Red Dead Redemption 2, and Nintendo’s Luigi’s Mansion 3 and Mario Kart 8 Deluxe. Speaking of Nintendo, the return of Dr. Kawashima’s Brain Training for Switch is the only new release this week, parking itself at number 14.

As noted by GamesIndustry.biz, this is the first UK Chart supplied by GSD, who is taking over compiling the rankings from UKie. In the future, GSD will also be tabulating digital as well as physical sales, but only from publishers willing to volunteer the numbers, with some of the heavy-hitters still holding out.