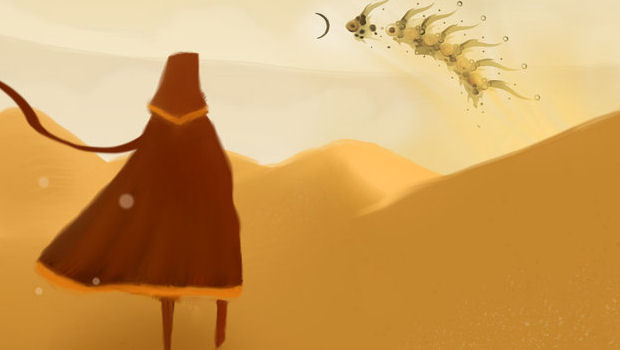 Braid creator Jonathan Blow has voiced a word of respect for Sony, claiming that the PlayStation Network is much less conservative than Xbox Live when it comes to indie games, allowing riskier prospects to flourish.

“Microsoft has provided the lower barrier to entry with Xbox Live Indie Games, but most of them are not very good — I don’t think that’s a controversial statement,” says Blow, controversially. “So if you’re thinking about the impact of indie games on the whole forum of games then probably Sony has done more because of the way they curate the games they put on there – they’re actually looking for games that are artful or experimental.

“I mean, they published Linger In Shadows; Microsoft would never have done that — that’s not even really a game. XBLA is more conservative than PSN but it still has a larger audience so it’s much more commercially feasible, as long as you can get your game noticed – which is getting harder over time, but is still possible.

Microsoft occasionally surprises with a really interesting game, such as Limbo and Super Meat Boy, but I feel it’s true that Sony likes to take more chances — both online and at retail. Its library may not be as robust or even commercially successful as the Xbox 360’s, but the PS3’s list of games are certainly more eclectic. Still, Sony has no excuse for passing up Meat Boy.