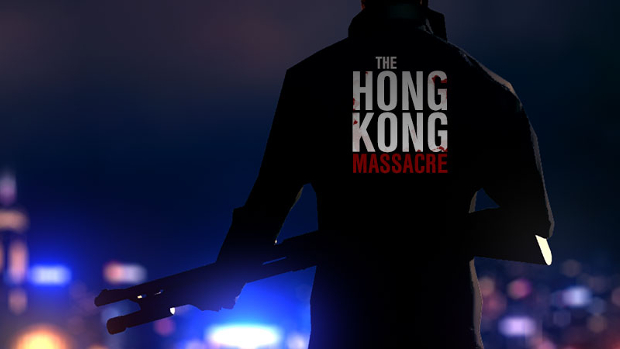 Massacre? I hardly even know her!

Hotline Miami by way of Stranglehold or any other John Woo flick, at least. Which is appropriate for the setting. Though I’m also reminded of Michael Mann’s Miami Vice movie for some reason.

I guess it can’t exactly be Hotline without being vicious and openly antagonistic to the player in a way a game with a slow down mechanic can’t. This is much more stylish and glorified as it stands, setting a different tone. And the enemies don’t seem as aggressive or good at their jobs.

But this could actually all change as a port to Unity and 3D rewrite pushes The Hong Kong Massacre from a potential thing to play in anticipation of Hotline 2 to a project we might not expect any time soon.

“The idea from the beginning was to keep the 2D top-down style when moving to Unity, this will probably not be the case,” developer Vreski explained. “Instead all the graphics will be made in 3D with a top-down camera with small perspective on it (although if you want a orthographic camera this could be an switch option of course). Still testing this out but it will most likely stay that way. I have a very talented 3D artist that has taking over the graphic part and it is looking very promising already.”