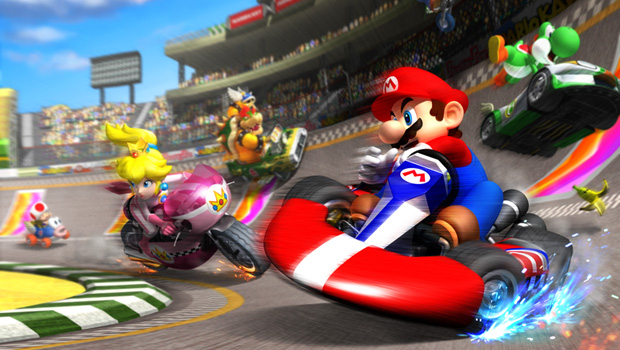 I don’t remember the last time I read or watched a feel-good story involving videogames in the mainstream news. Hell, I’m having trouble finding news within game media outlets that doesn’t paint a bleak or damning future for our hobby. Let’s correct that, shall we?

Just over a week back outside the town of Hugo, Colorado, 10-year-old Gryffin Sanders was riding along in the car with his great grandmother Darlene Nestor and his 4-year-old brother. All of a sudden, grandma passed out while traveling 60 miles per hour. Gryffin sprung into action by grabbing the wheel and turning the vehicle into a muddy ditch. No one was harmed, and Gryffin was hailed as a hero.

“I’m pretty good at go kart driving,” claimed Gryffin, who credits his time spent playing Mario Kart for his quick-thinking reflexes. I personally wouldn’t recommend that driver’s ed students practice using a game in which you toss turtle shells at fellow motorists, but good on the boy for applying his knowledge. The only question that remains is, how far did he drift that sonofagun before it came to a stop? He had to have kicked up a shower of blue sparks!