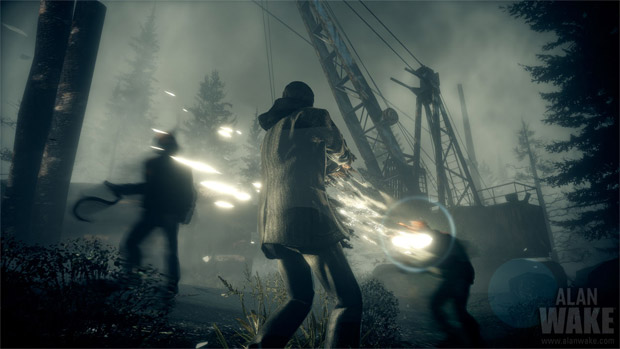 Despite boxed copies of PC games being largely irrelevant to many of us for years now, someone is still buying these things. We know that Alan Wake will see a release on Steam sometime next month, and now Nordic Games has stepped in to help bring it to retail.

There’s no word on a specific date for this one either, but it is set to include add-on content “The Signal” and “The Writer.” Nordic CEO Lars Wingefors comments: “We are really looking forward to the PC version of Alan Wake, especially as we are talking about a fantastic PC adaptation thereof, rather than a mere porting of the code.” We could use one of those.