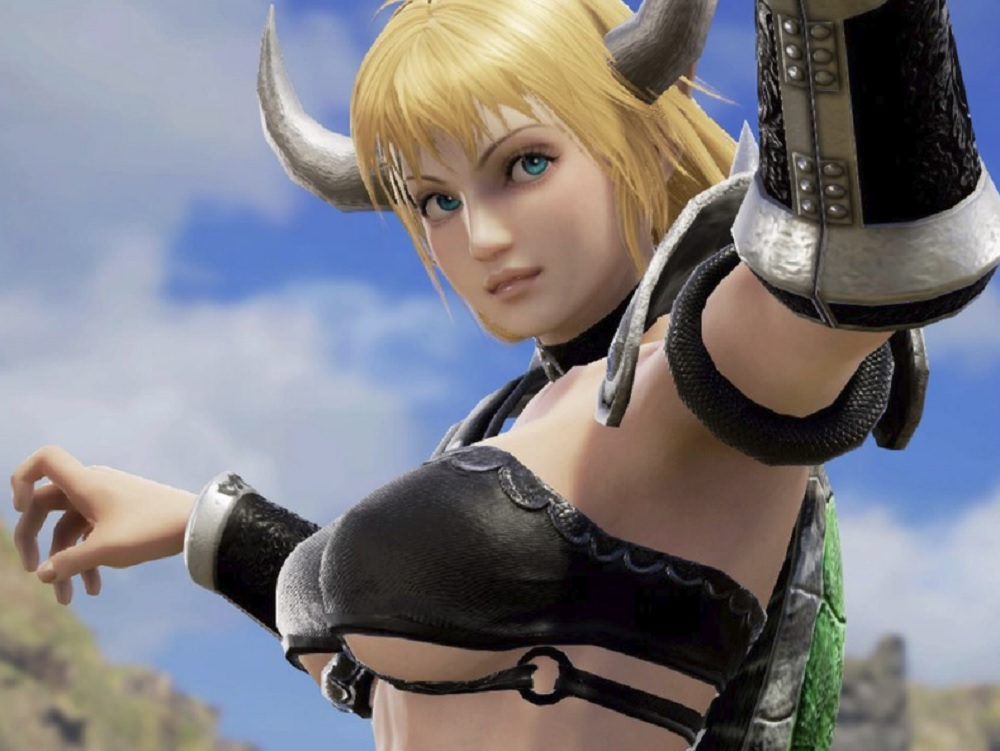 Bowsette is lasting a little longer than most people thought it would. I mean it was born out of a Nintendo creation after all, with the insanely weird concept with Toadette becoming a human Peachette (how did that get off the cutting room floor), but nonetheless the community has persevered through external modding and in-game creation tools.

One such tool is the Soulcalibur VI character creator, which folks managed  to play around with this past week to create Bowsette (and Boosette). There’s tutorials available if you want to make them yourself, but they both use Azwel’s style as well as the Hidden Valley Clan body type. Credit goes to Espiownage for Bowsette (Boosette is available as a download from the community in-game).

I told everyone the character creator rocked!