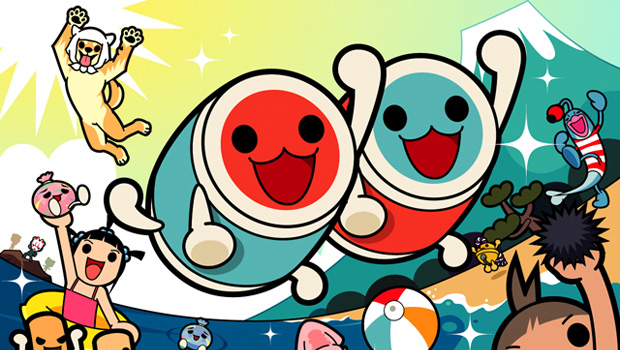 He totally makes Taiko no Tatsujin his b*tch!

I love the Taiko no Tatsujin series, known in the West as Taiko Drum Master. Outside of a single PS2 entry, however, none of the other installments have been localized. You might find a Japanese arcade cabinet every once in a while, and if you do, you gotta bang those drums like the gorilla in the Cabury commercial.

But this guy… damn. Not only does he dominate the game on the highest difficulty level, he does so while adding flourishes that would put even professional taiko drummers to shame. By the way, if you want to see what “Oni” mode looks like firsthand, check this demonstration. Now, picture that while a guy pounds the machine like Kenshiro (you are already dead).

You’ve just witnessed the birth of a god.

Young Man Beats the Hell out of Demon Mode Taiko No Tatsujin, Possibly Some Onlookers as Well [RocketNews24]