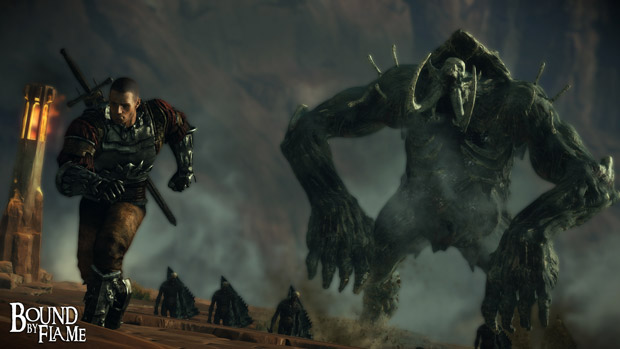 We already got a brief look at the upcoming game Bound By Flame, but now a full trailer grants us a bigger picture of what to expect. This isn’t just any trailer, as the video is also an announcement for the new PS4 version on top of the already set for the 360, PC, and PS3 platforms.

The trailer looks all well and good, but after the letdown that was Mars: War Logs I am a bit skeptical. Hopefully they took the criticisms for Mars to heart, and can produce a much better experience this time around.