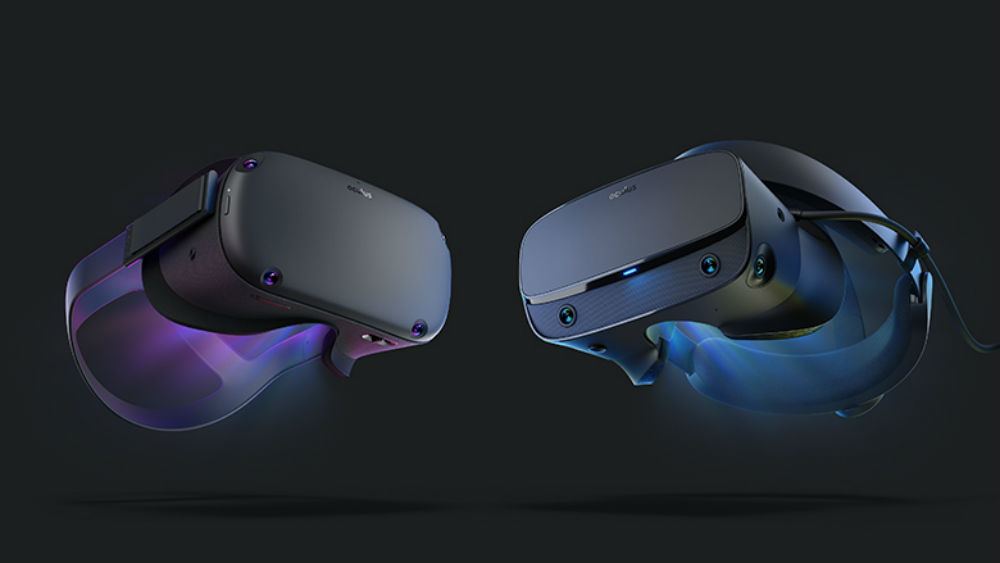 Begun, the second VR wars has (that’s a Yoda quote, don’t at me).

After the Oculus Rift and the HTC Vive went toe-to-toe back in the spring of 2016, no clear victor emerged. That’s because Sony, who swooped in several months later with the PSVR headset, came out on top with more than 4.2 million units sold, with the Rift in second place and the Vive in third. They’re all roughly on the same level, but the game is changing.

Come this summer, Valve will unleash the impressive Valve Index system and Oculus is unleashing not one but two headsets: the Quest and the Rift S. While the latter is basically “a more powerful Oculus Rift without sensors (its own feat),” it’s the former that really excites me. The Quest, put simply, is a super-charged mini-PC (Qualcomm Snapdragon 835 chipset) that you stick on your head. It’s tetherless, and seeks to create a whole new market on top of the one that the Oculus Go already built. If it actually delivers, playing games like Robo Recall with no limitations is going to be something else (Beat Saber at launch is also doing to be a big draw).

We’ll see how they do soon enough too, as they’re both launching together at the same price ($399.99) on the same date (May 21). As I said in the subheader above, it’s a bold move. They are two different markets for sure, but it’s a lot of expensive hardware (if you include the Index) all coming out at once. The next console generation might not start until 2020, but the VR industry is ready for change now.