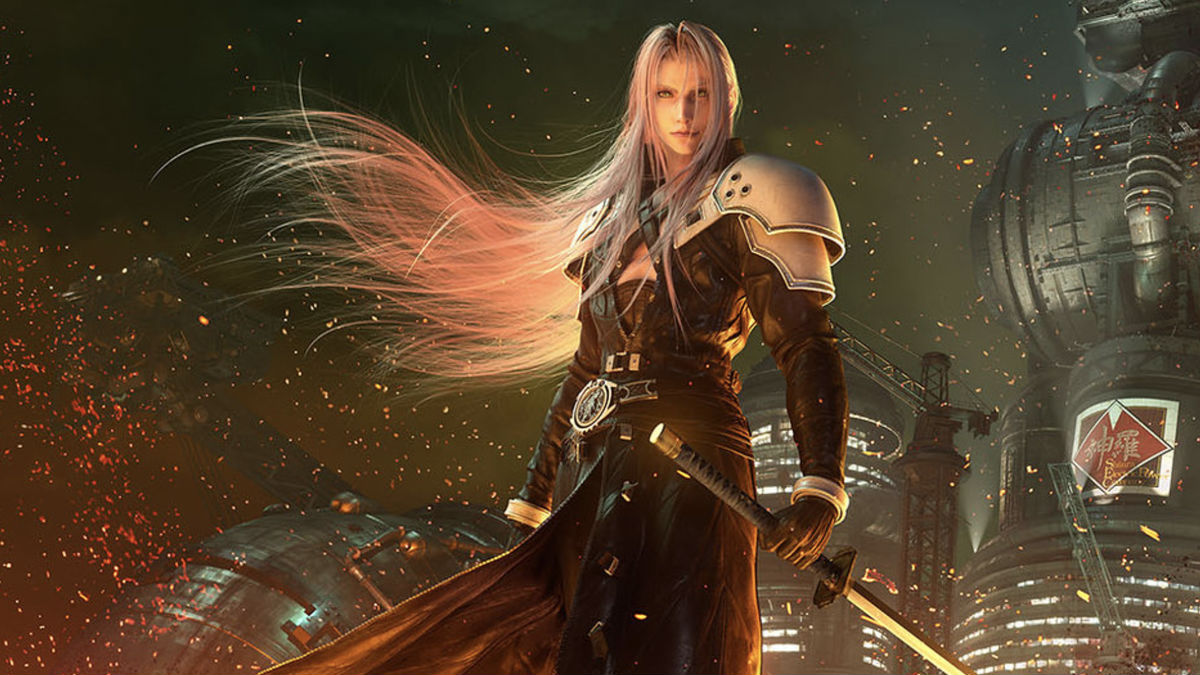 VII Remake to April and Avengers to September

Well, it sure is a lively morning!

Directly following the confirmation that Nintendo would show off the next Smash Ultimate DLC character later this week, Square Enix actually has a pair of delays for us, and they’re quite significant.

The Final Fantasy VII Remake, which has been delayed hand over fist, just got hit with another postponement. Instead of March 3, 2020, the game will now arrive on April 10, 2020. It’s a short month-ish delay for sure, but Square Enix is taking it very seriously given the panic it could cause. In a statement on Twitter, the publisher notes that this is a “tough decision,” and will allow them “a few extra weeks” for polish. Sure. This is a monumental release, take all the time you need. In fact, delay it into 2022 and give us the full game instead of just the Midgar portion (insert Fozzie Bear laugh here).

But there’s another delay too! Square Enix also confirmed on the Avengers blog that it would not make its May release window. Instead, it has been pushed back to September 2020, with “fine tuning and polish” also cited for the delay. This huge push makes even more sense, as the overlords at Marvel and Disney likely have more demands for their precious IP than Square Enix would with their own property. Plus, they get to show it off yet again at E3: win-win.