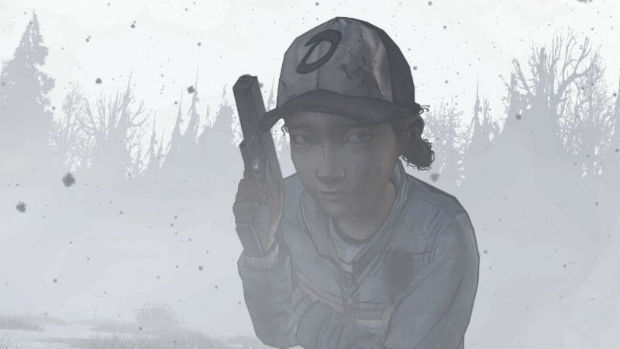 That’s a lot of heartstring pullin’

Telltale’s confirmed that seasons one and two of its hit adaption of The Walking Dead will be making their way to PlayStation 4 and Xbox One later in October. Season one will get a physical release on October 14. A week later, the second season will arrive both at retail and as downloads on October 21.

For those that haven’t made the leap to current consoles yet, the second season will also release as a full physical package on October 21 for Xbox 360 and PS3. Europeans aren’t quite as lucky, as they have to wait until October 24 for both seasons. Telltale hasn’t yet announced a price for either package, but Amazon expects them to be $29.99 each.