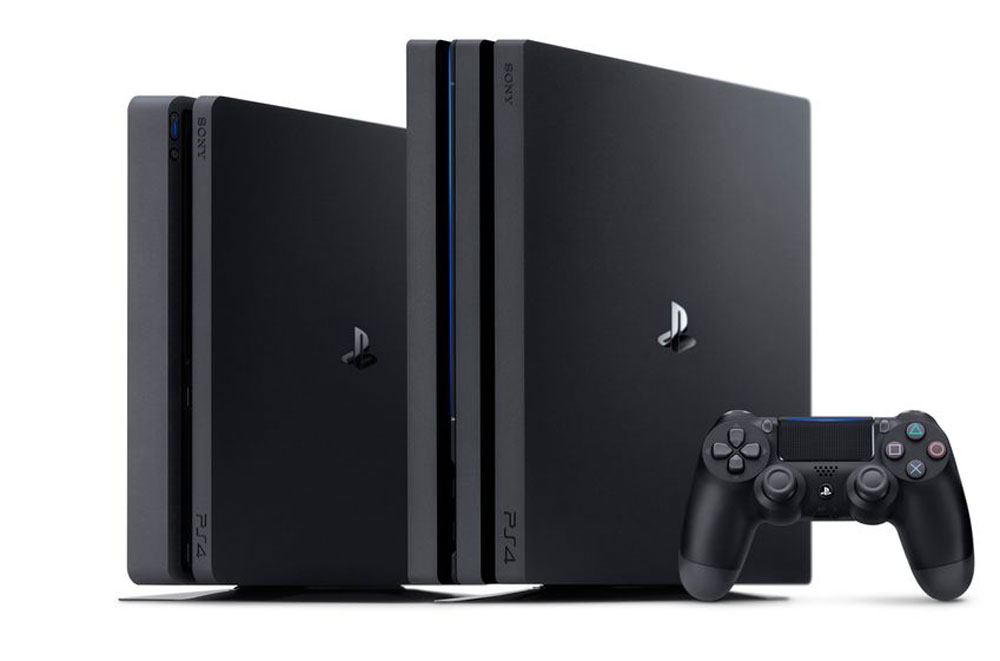 At the usual suspects

GameStop got first dibs today as the PlayStation 4 Pro 1TB is now available for sale on the retailer’s online storefront. With release date of November 10, 2016 and pricing at $399.99, the PS4 Pro will undoubtedly be one of those consoles to look for this holiday season.

While GameStop was the first to list the console earlier this morning, Best Buy, Amazon, and Newegg soon followed suit. We haven’t spotted the console yet at Walmart, but we’re expecting it to show up eventually.

For the cheaper PlayStation 4 Slim, things are still quite fluid as the console is up on GameStop and Amazon but still missing in action at Best Buy and Walmart. On GameStop, the PS4 Slim Uncharted 4 500GB bundle is listed at the normal $299.99 list price with a release date of September 15, 2016 (yep that’s next week).

Given production has long been under away for both PS4 Slim and PS4 Pro, we’re expecting some exciting deals and incentives this holiday season as the eighth-gen console war continues in earnest.

If both iterations of PlayStation 4 continue to outsell the Xbox One S, you can expect some crazy/ridiculous offering from Microsoft and its retail partners. If both PS4s sell “just okay,” expect typical bundle deals of gift cards, additional free games,and/or controllers as retailers look to move units of PS4 Slim and PS4 Pro.