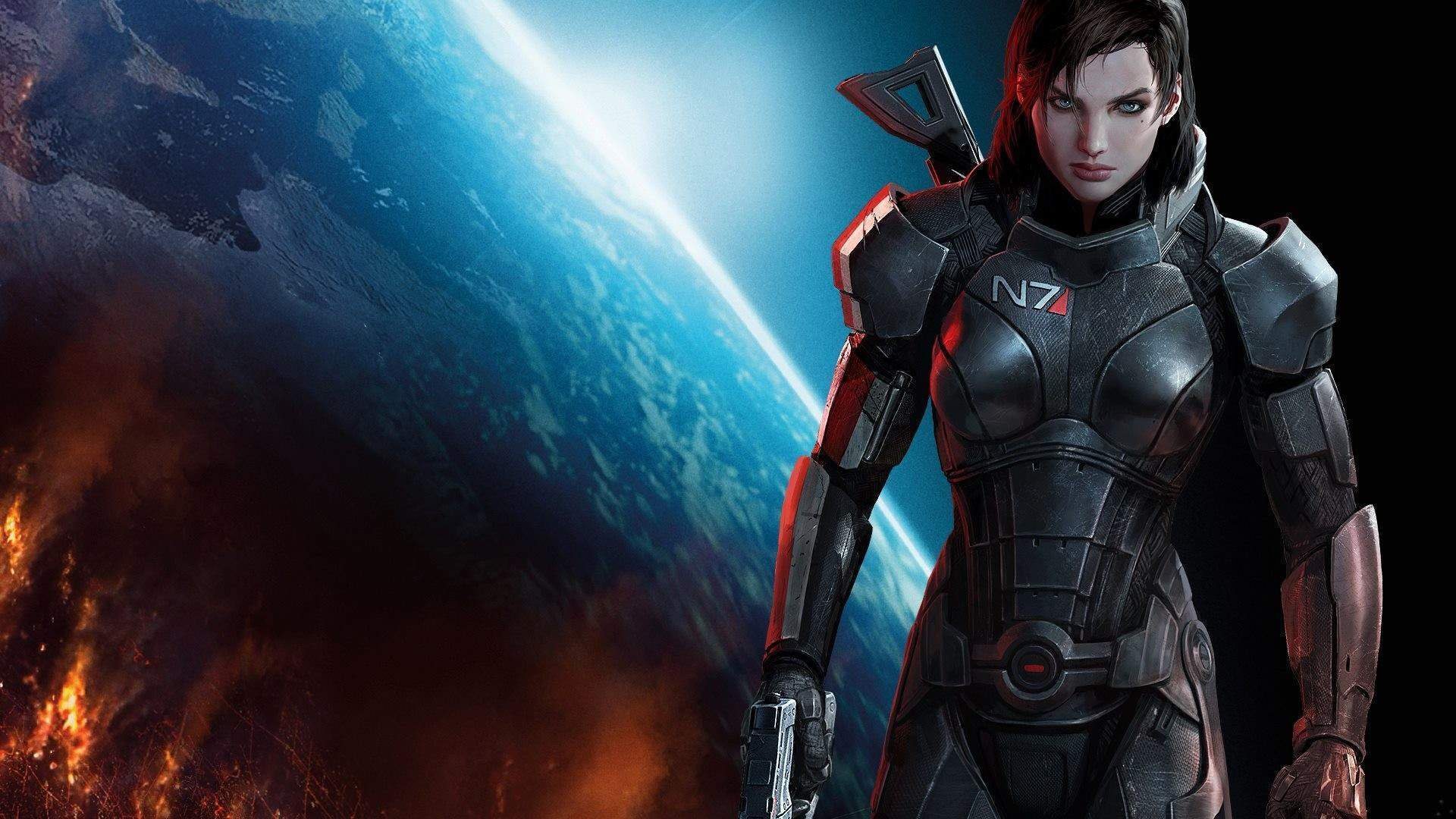 How long has it been since we’ve been collectively excited for Mass Effect? 2017’s Andromeda probably, right? Well some of you were never jazzed about Mass Effect, but y’all don’t count.

Well, N7 Day has been happening annually regardless of how much Mass Effect moves the needle now, and it just got a little more exciting for fans. Over the weekend, “Mr. Shepard” himself, Mark Meer, announced that he will be joining the N7 Day stream event taking place on November 7 (as is custom) at 11AM PT. We’re told to “stay tuned for the link,” in case you’re curious.

Meer re-confirms that Jennifer Hale (Mrs. Shepard) will be part of the event, as well as the voice actors for Kaidan Alenko, Liara T’Soni, Jack, Grunt, Ashley Williams, Samantha Traynor, Mordin Solus, and Legion. Of course, there are a few huge names sprinkled into that innocent list, like VA veteran Steve Blum. BioWare developers Karin Weekes (editor) and Patrick Weekes (writer) are in too.

This is billed as a “special” event, but it could clearly just be “special” because of how emotional this cast is; and because of how several of them seem to still keep in touch over the years. Or, we could finally get that Mass Effect remaster announcement we’ve all been waiting for.

Do I want to replay the trilogy on a next-gen console again, with potentially seamless save-transfer integration? Yes, yes I do.