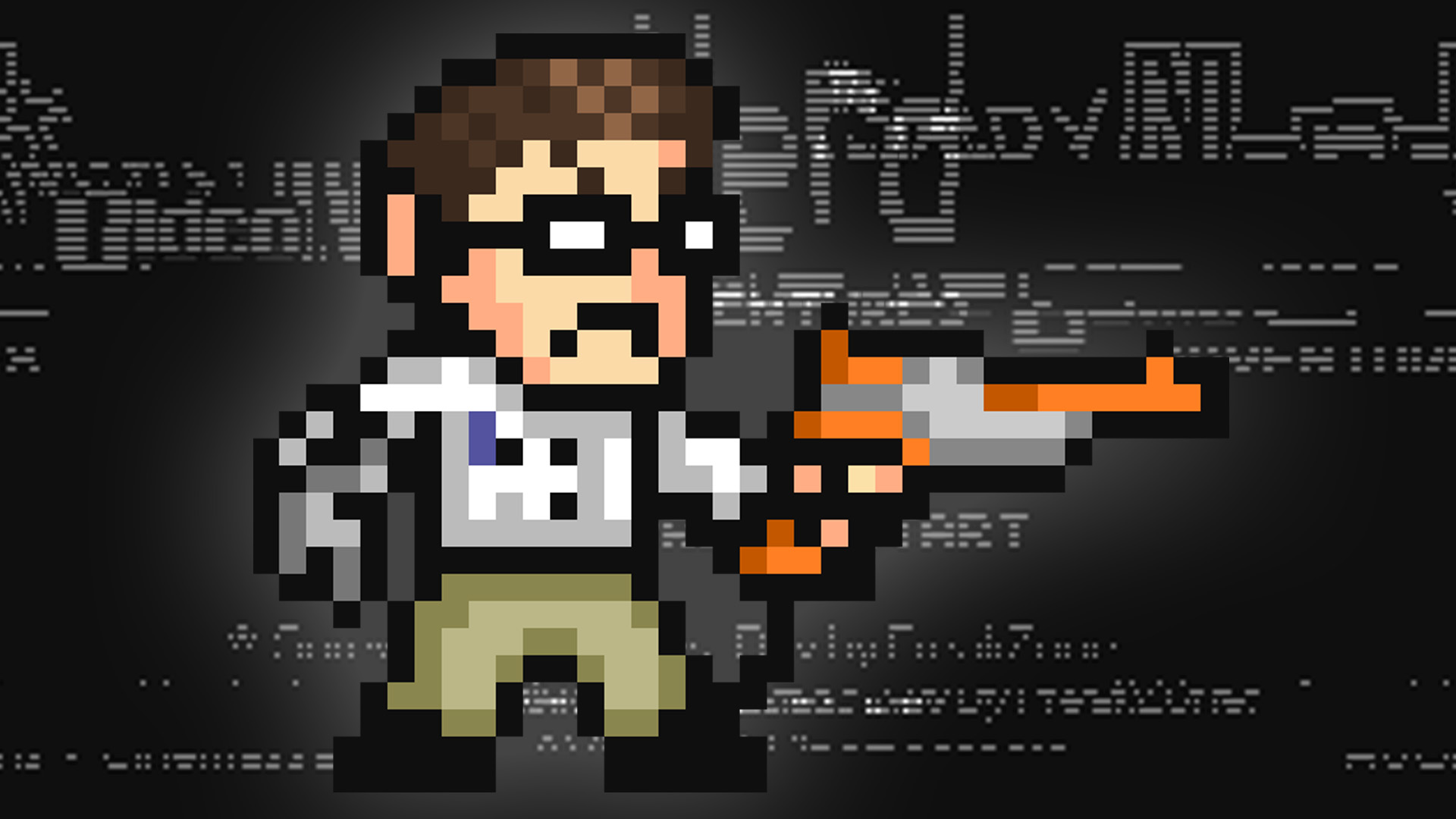 A digital bundle of ASS

FreakZone Games has announced that it will be porting both of its Angry Video Game Nerd titles to consoles in the near future. Coming in a bundle titled Angry Video Game Nerd I & II Deluxe, the compilation will feature a completely rebuilt original game on the AVGN2 engine. FreakZone is teasing some possible additions to each title, the extent of which is unknown.

In fact, the specific consoles are also unknown. I think it is a safe bet to assume a Switch port is happening (especially with some of the cheeky responses given to fans), but we’ll learn more as we get closer to release. If you are present at PAX South this weekend, you can give the re-release a whirl at FreakZone’s booth.