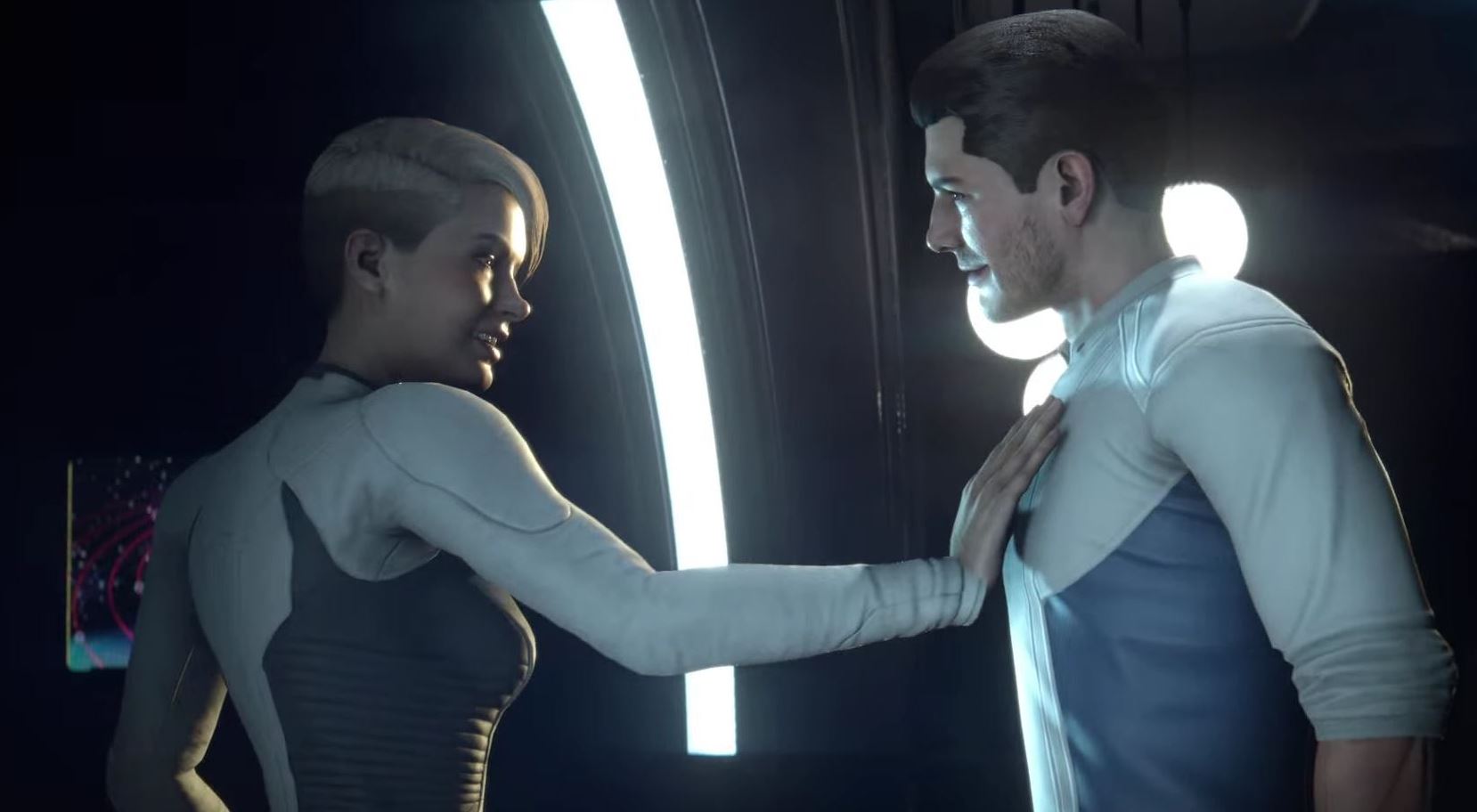 Edit 5/19: As of 12PM Pacific these deals are still live, hours past their intended expiration. They may continue through the weekend.

A new flash coupon at GMG puts the PC version of Mass Effect: Andromeda and Warhammer 40,000: Dawn of War III at their lowest prices to date. The savings won’t last long, but right now both Spring 2017 Triple-A games are 50% off.

We’ve talked about Andromeda‘s price drop quite a number of times in the past few months, and we suspect you’ll be seeing more discounts as we head towards Summer and Fall. While we’re pretty sure the console copies will arrive at 50% off sooner rather than later, the PC Origin copy listed below may only reach 50% off again later this year (just based on sales patterns from Origin titles of the past – even titles that aren’t well received such as Mass Effect: Andromeda).

The discount code at GMG is only valid to gamers in the US and Canada. The code entered in the “vouchers” tab at checkout. It expires tomorrow, May 19 at 5am Pacific (8am Eastern). [NOTE: deals still live hours past their expiration.]

Just recently GMG was running a sale to $35 for both games in their now expired Birthday sale. Our best guess is the $35 discount didn’t move enough units – so here we are at 50% off.