The Game Bakers made a very cool experience in Furi, a twin-stick action game that’s hinged on a gauntlet of boss battles. A bunch of folks played it on PS4 through PlayStation Plus, and now even more people will have the chance to be beaten down with an upcoming Xbox One version.

The developer isn’t saying much about the port yet (and in fact this trailer isn’t even new; it’s just cut and scored so well that I had to use it again). But we do know that Xbox One players can expect “exclusive new content, in particular a new boss encounter.” This is our hard-to-make-out teaser: 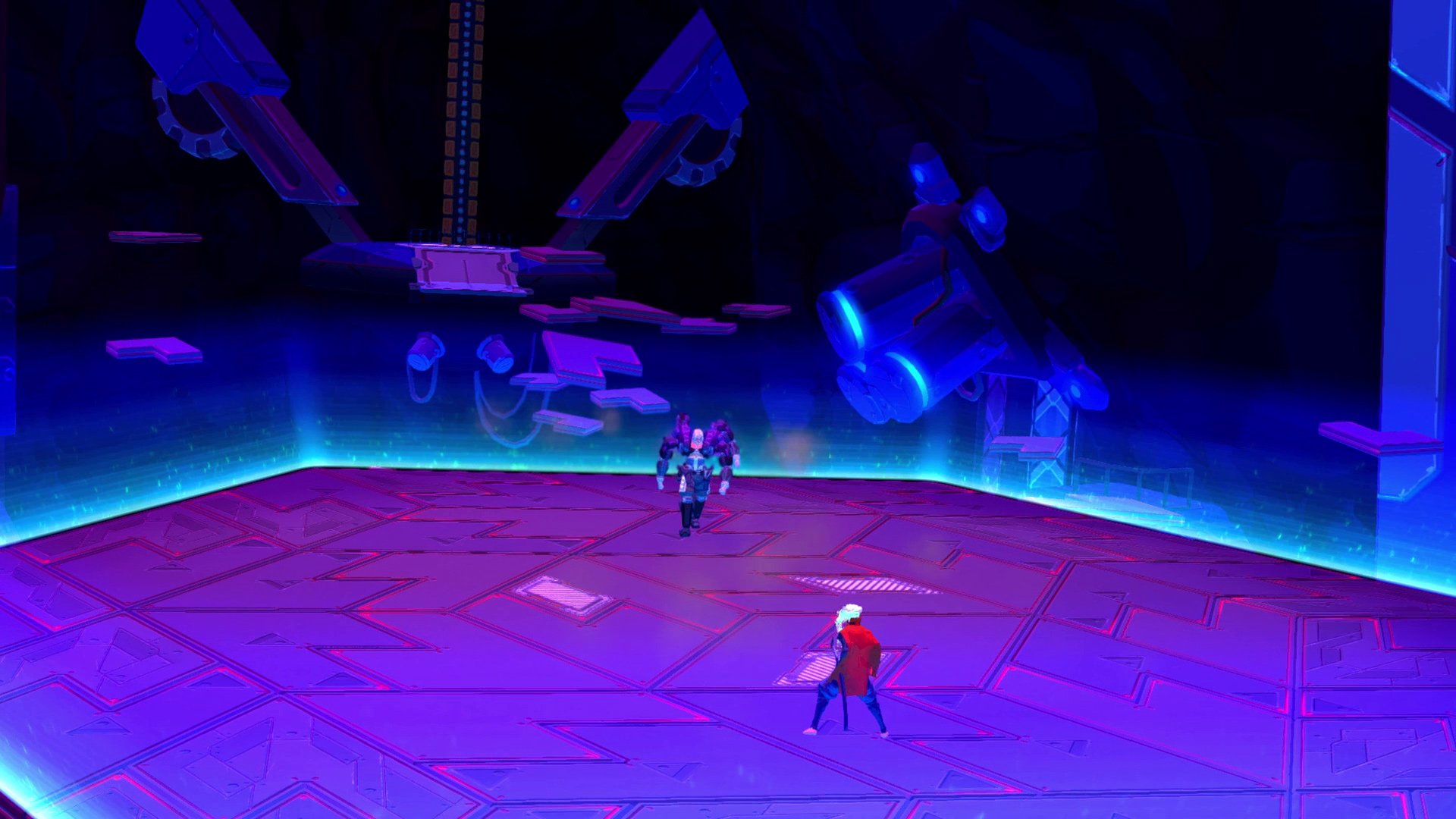 I was fond of Furi and would like to see more of it, whether that be DLC or, better yet, a full-on sequel. I just don’t know that I can justify double dipping for this Xbox One port.