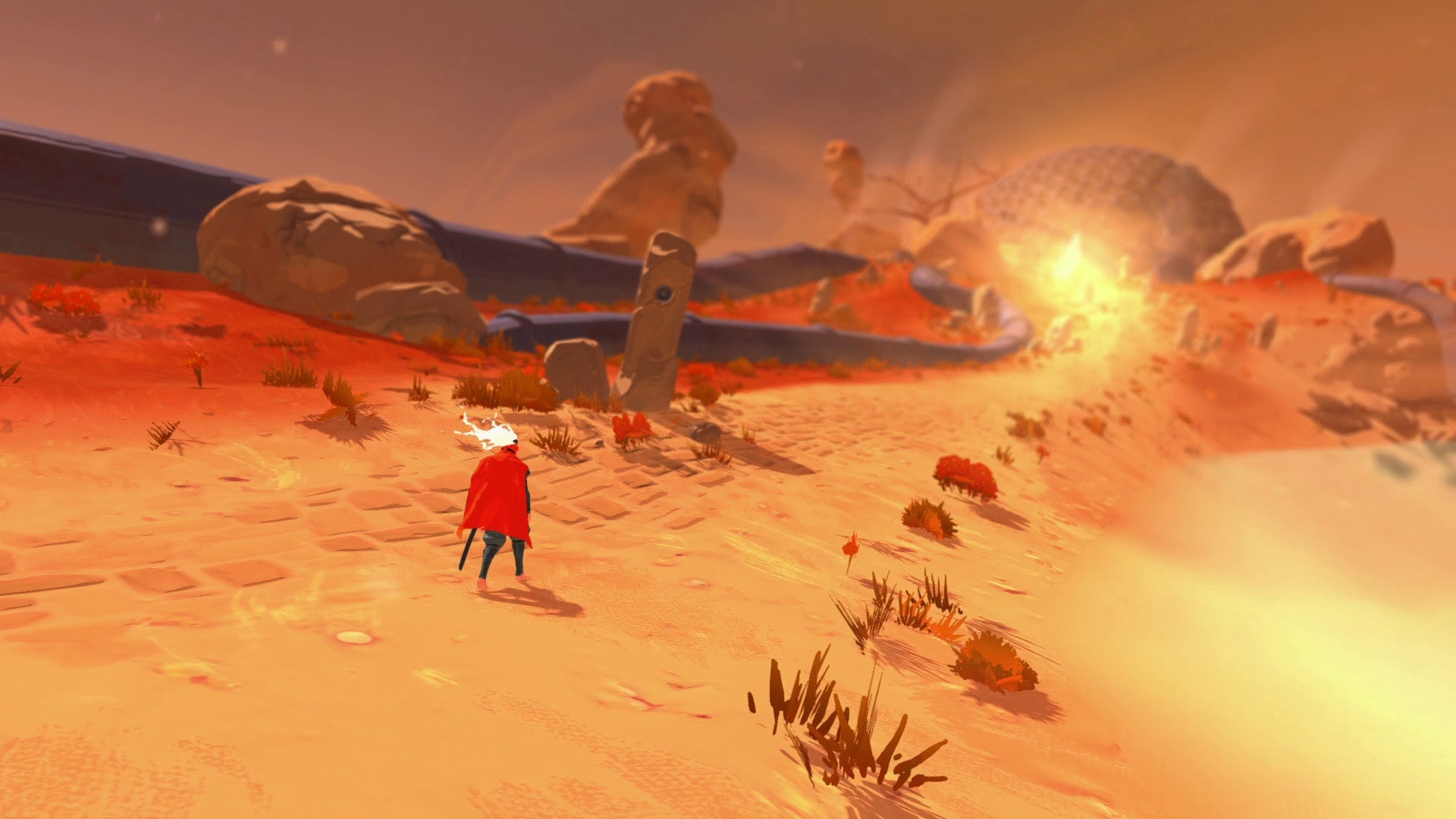 The boss-rush action game Furi is coming to Nintendo Switch in early 2018 and that means I’ve got a whole new group of potential players to flag down. This game is great! Also, aggravating. But mostly great! It’s part melee combat, part twin-stick shooter, with a slew of multi-phase boss fights.

The Nintendo Switch version will have “all the contents and improvements released so far” which means it’ll pack in another boss, The Flame, and some quality-of-life enhancements.