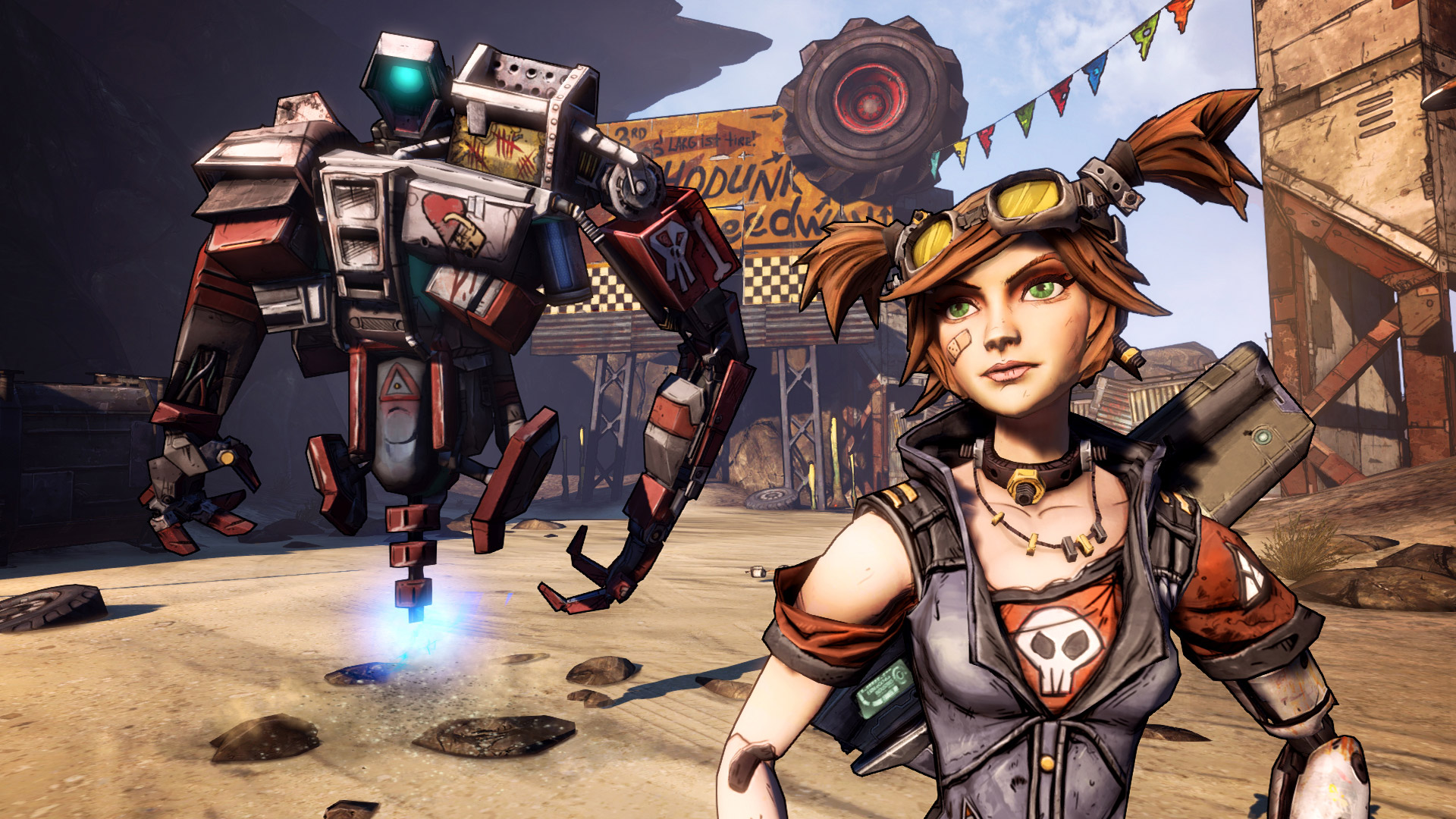 $6 for BL2, The Pre-Sequel, and their DLC sounds pretty good

If you’re looking to overload yourself on the Borderlands series in 2019, now’s the time to buy. The PC and Mac version of Borderlands: The Handsome Collection is down to only $6.02 on Steam.

Even if you own Borderlands 2 and/or Borderlands: The Pre-Sequel, this is a good chance to stock up on the DLC and numerous character skins for those games. Case in point: the off-sale price for the Steam bundle is $229.48. That rate isn’t meant for real humans, clearly, but the deal itself is enticing.

Captain Scarlett, Son of Crawmerax, Sir Hammerlock’s Big Game Hunt – the list goes on and on. Not even taking the cosmetic packs into account, I had forgotten just how much stuff there is for Borderlands.

You probably already saw by now, but you can also nab The Handsome Collection for PS4 with a PlayStation Plus account. That promo runs throughout June, while the Steam deal is valid until June 17.