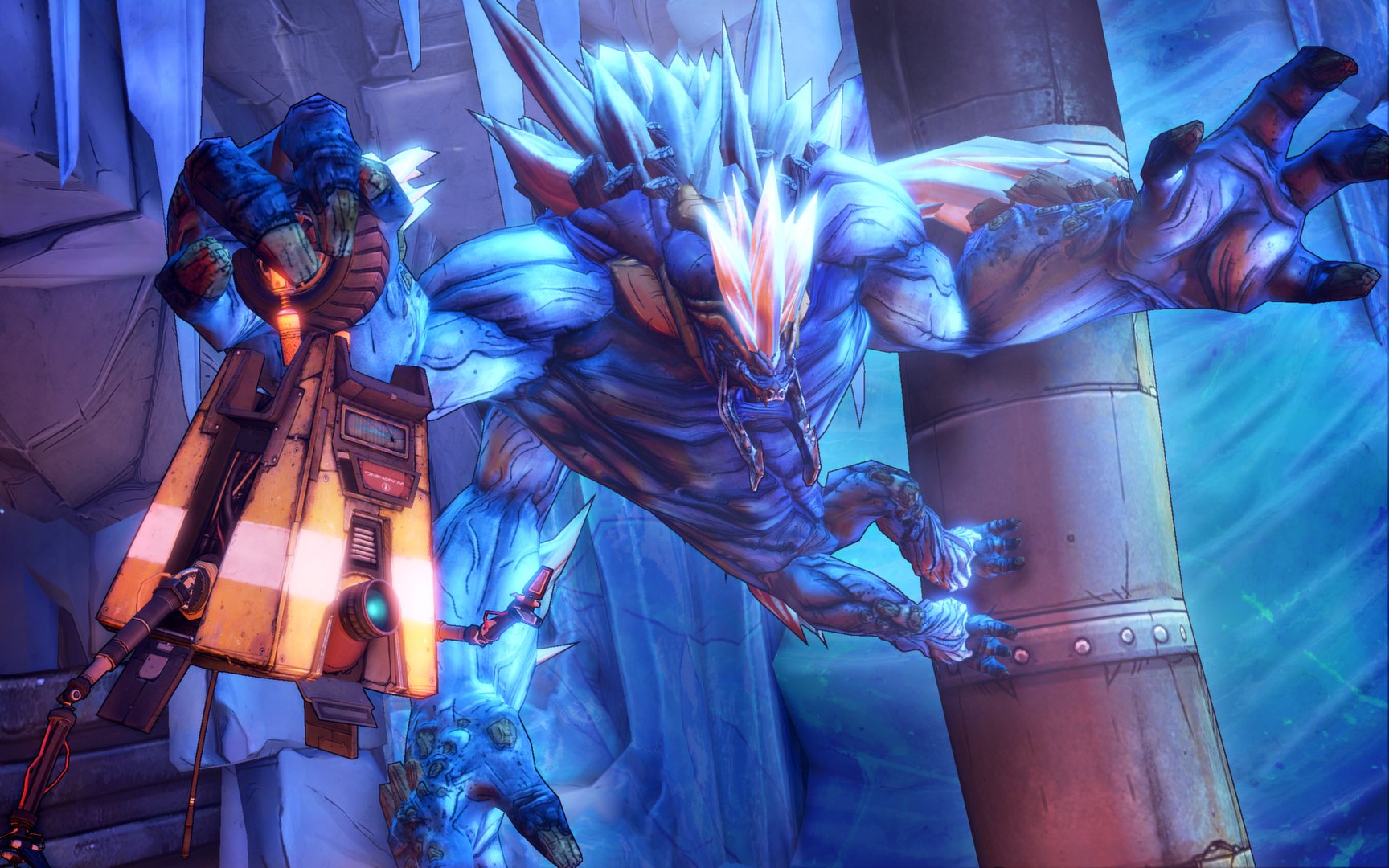 Talk about timing, on everyone’s part!

Right before the Borderlands Collection goes on sale on Nintendo Switch, the Epic Games Store is giving away the entire thing for free. That’s still a $60 semi-recent collection, mind, of Borderlands, Borderlands 2 and Borderlands: The Pre-Sequel: as well as all DLC. It’s a pretty huge drop all things considered, and one of the biggest in the past year beyond the Grand Theft Auto V freebie.

If you’re looking for recommendations on what to start first; Borderlands 2 is head and shoulders above the other two, especially given that these collections come with the heaps of DLC BL2 has in its back catalog at this point. Note that the game is also fully multiplayer-capable, so everyone who has been on the fence about joining you on a new Borderlands campaign can pick it up, gratis.

This sale will run until June 4 at exactly 11AM ET, at which point another freebie will take its place. You can grab it very easily from this link right here.