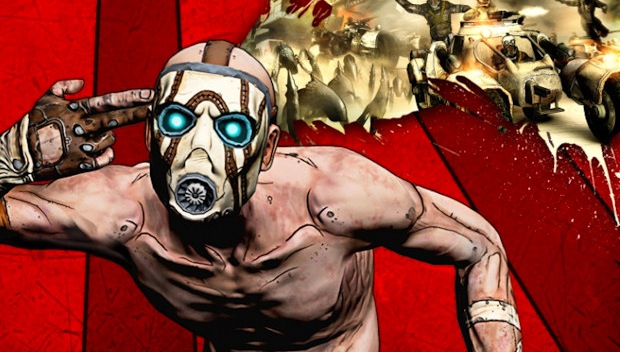 Rumblings on Gearbox Software’s official message board recently indicated that there was a significant problem with the PS3 version of the game. Friends weren’t able to join other friends for some wicked PSN-fueled cooperative action. But that issue is no more — it has been crushed by Gearbox Software technical wizardry.

In a statement just released to the press, Gearbox’s marketing VP Steve Gibson said the PSN friends list problem has been identified and resolved. He noted that PS3 owners should be able to rock out with their bros starting now without having to download a patch — this was an invisible fix on the server side.

Word on the street is that Gearbox used little electric demons — not tech dudes — to clean and bandage the server’s wounds, which can be attributed, perhaps, to Borderlands bangin’ sales.

“We hope that no other issues crop up,” Gibson said in the statement, “but the success of Borderlands is exceeding our expectations and there are more players at launch than we expected. In any case, we plan to continue support of Borderlands on all platforms in case anything else crops up.”