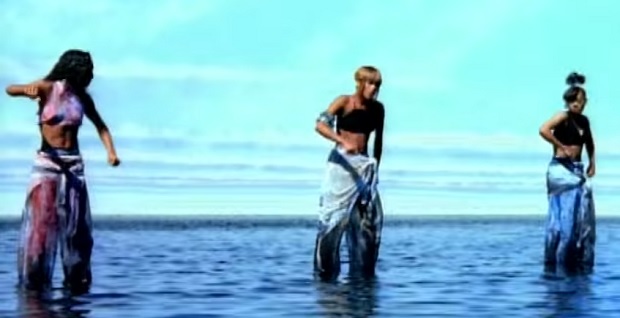 [Update: A patch released in November added the option to grind three purples. Therefore, this is not as useless of a bug as originally thought.]

Anyone that plans to hop around the moons of Pandora today might want to take some care when playing around with the Grinder. The January 27 update to Borderlands: The Pre-Sequel has an unforeseen bug that causes the game to crash under somewhat unique circumstances.

As outlined in a Gearbox Software Support memo, The Pre-Sequel is liable to crash when three purple items are put into the Grinder. It’s not a certainty that it’ll happen; some forums users are experiencing the bug, others report no problems at all. The kicker here is that there’s no use to putting three purples in anyway, as the game won’t let you forge a new item from that combination.

Gearbox says that it’s working on rectifying the issue as soon as possible. In the meantime, those that feel the urge to needlessly grind purple after purple can simply not accept the update on consoles, or play in offline mode on Steam.