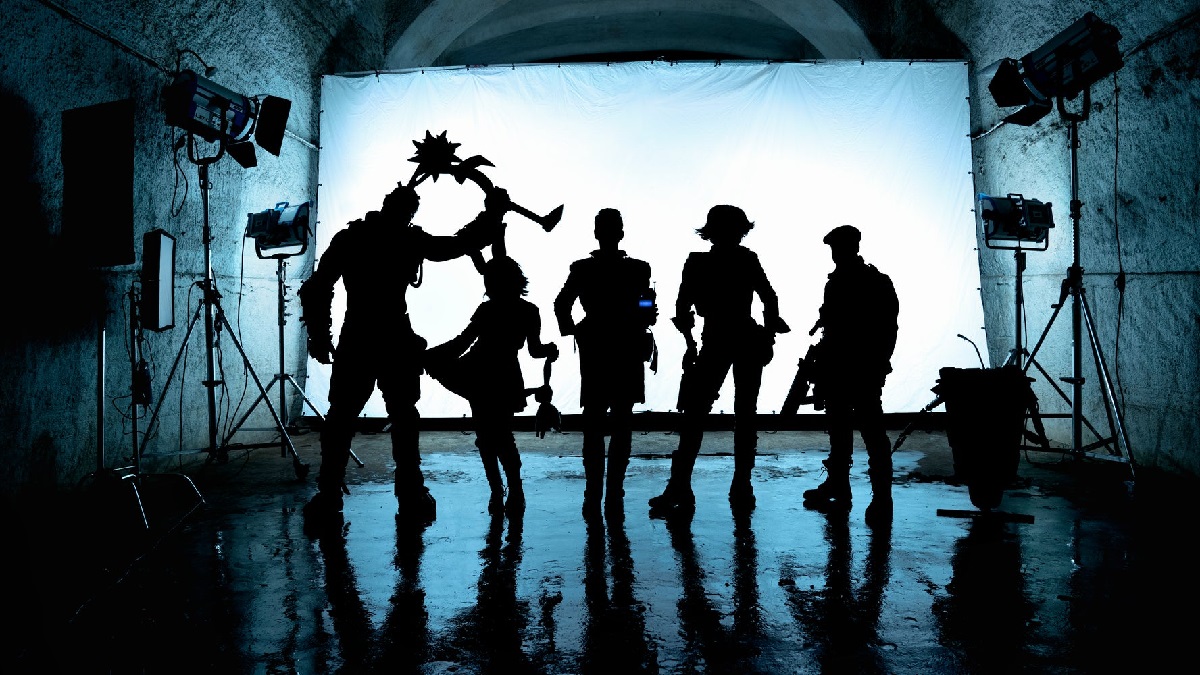 It seems that Lionsgate’s live-action adaptation of apocalyptic shooter Borderlands is almost in the can. As reported by Deadline, the bombastic-sounding sci-fi flick has entered its reshoot phase, bringing in a new pair of eyes to put the finishing touches to what sounds like a particularly wild cinematic adventure.

While gorehound Eli Roth is credited as the director of the adaptation, the Hostel lensman has left the project at the final hour, as he has finally received the go-ahead to start work on his slasher throwback Thanksgiving — a project that Roth has been trying to get off the ground for well over a decade. Lionsgate has brought in Deadpool‘s Tim Miller to direct reshoots for Borderlands, with Deadline reporting that situation is extremely amicable between all parties.

Based on the pulpy video game series, Borderlands features an all-star cast as the band of rag-tag reprobates on the search for hidden treasure in a desolate and dystopian universe. As we have previously reported, the new film stars Cate Blanchett as world-weary outlaw Lillith, Kevin Hart as disgraced mercenary Roland, Jamie Lee Curtis as the unpredictable scientist Tannis, Ariana Greenblatt as cutesy bomb-lovin’ maniac Tiny Tina manic explosives expert Tiny Tina, (along with her protector, Krieg (Florian Munteanu). The party of anti-heroes will be joined by wise-ass robot Claptrap who will be voiced by Jack Black.

Borderlands, as an incredibly visual franchise, has a lot of potential for its big-screen transition. With capable hands both behind and in front of the camera, it could prove to be a pretty darn entertaining venture. Projects such as these are not always the sum of their parts, but here’s hoping that the finished film offers an authentically chaotic slice of interstellar action when its raggedy curtain finally rises.