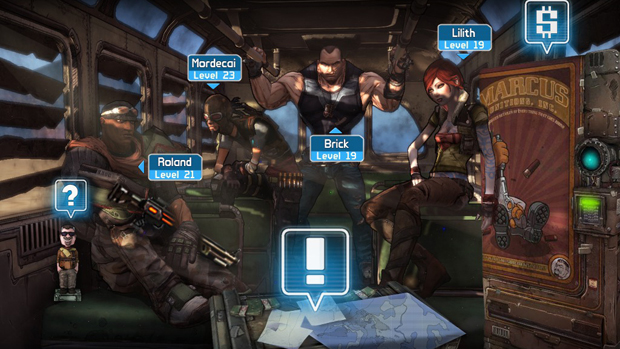 The original Vault Hunters return in new adventure this Halloween

2K Games lifted the lid on a new chapter of the Borderlands saga today, Borderlands Legends. Releasing for iOS devices on October 31st, players will assume control of the Vault Hunters from the first Borderlands game in a new, isometric action-RPG.

Entertainment Weekly has an exclusive first look at the title, which reveals that the gameplay will see all four Vault Hunters controlled simultaneously, the player able to coordinate their abilities for maximum effect. Legends will also feature a new cover system, as well as familiar elements including Marcus’ vending machines, skill trees and the “second wind” recovery mechanic.

We’ll have our own preview of Borderlands Legends very soon. In the meantime, check out screenshots in the gallery.