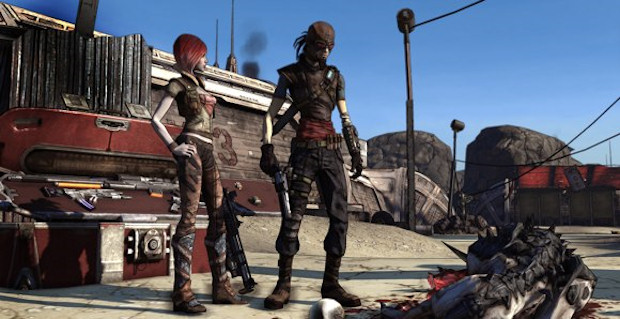 Gearbox’s Borderlands is going to be hit with a minor delay on PC while Gearbox make some tweaks and improvements. Original scheduled for release on October 20, the excellent-looking RPG/shooter hybrid has been pushed back a week. Don’t worry, it’s not yet another 2010 victim.

The console versions are unaffected, meaning Xbox 360 and PS3 fans can get their hands on the game when expected. Of course, they will have the “inferior” version because anybody who owns a console is apparently a petulant child and is stupid for preferring controllers to mice & keyboards. Apparently.