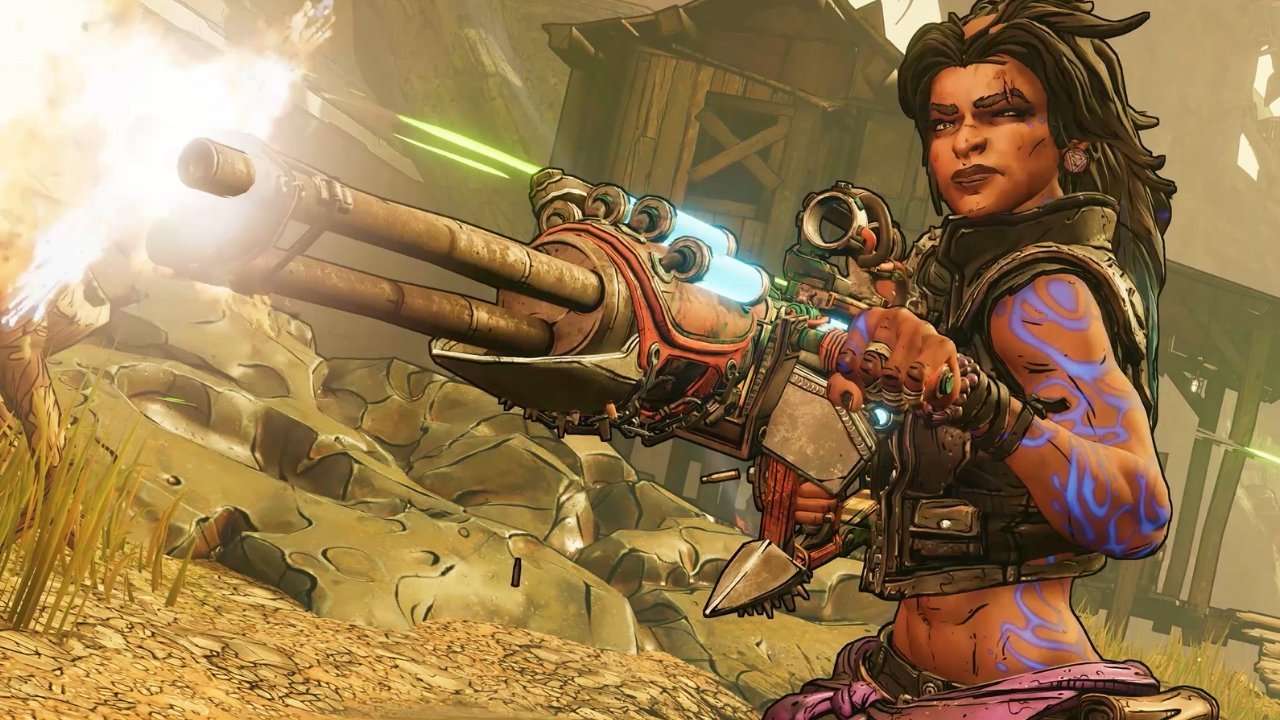 Slow down there, buckaroo

Gearbox keeps adding to Borderlands 3, and that means players keep finding new ways to break the game. It’s a never-ending source of amusement when it comes to the list of weekly hotfixes.

The happiest accident this week is that players figured out how to turn Amara into The Flash. A new class mod called Spiritual Driver stacked with the Mindfulness skill gave Amara the ability to run insanely fast. Mindfulness grants a boost to movement speed whenever damage is taken. Spiritual Driver increases gun damage while moving, but was malfunctioning to give the bonus to all types of damage.

Players were using Amara’s Phasecast against themselves (self-inflicting damage), which would hurt them over time and constantly raise her movement speed. Then, because they were moving so fast, Spiritual Driver gave huge bonuses to gun damage against enemies. Compounding everything, if Amara had an elemental effect to her Phasecast, that could increase offensive boosts even further.