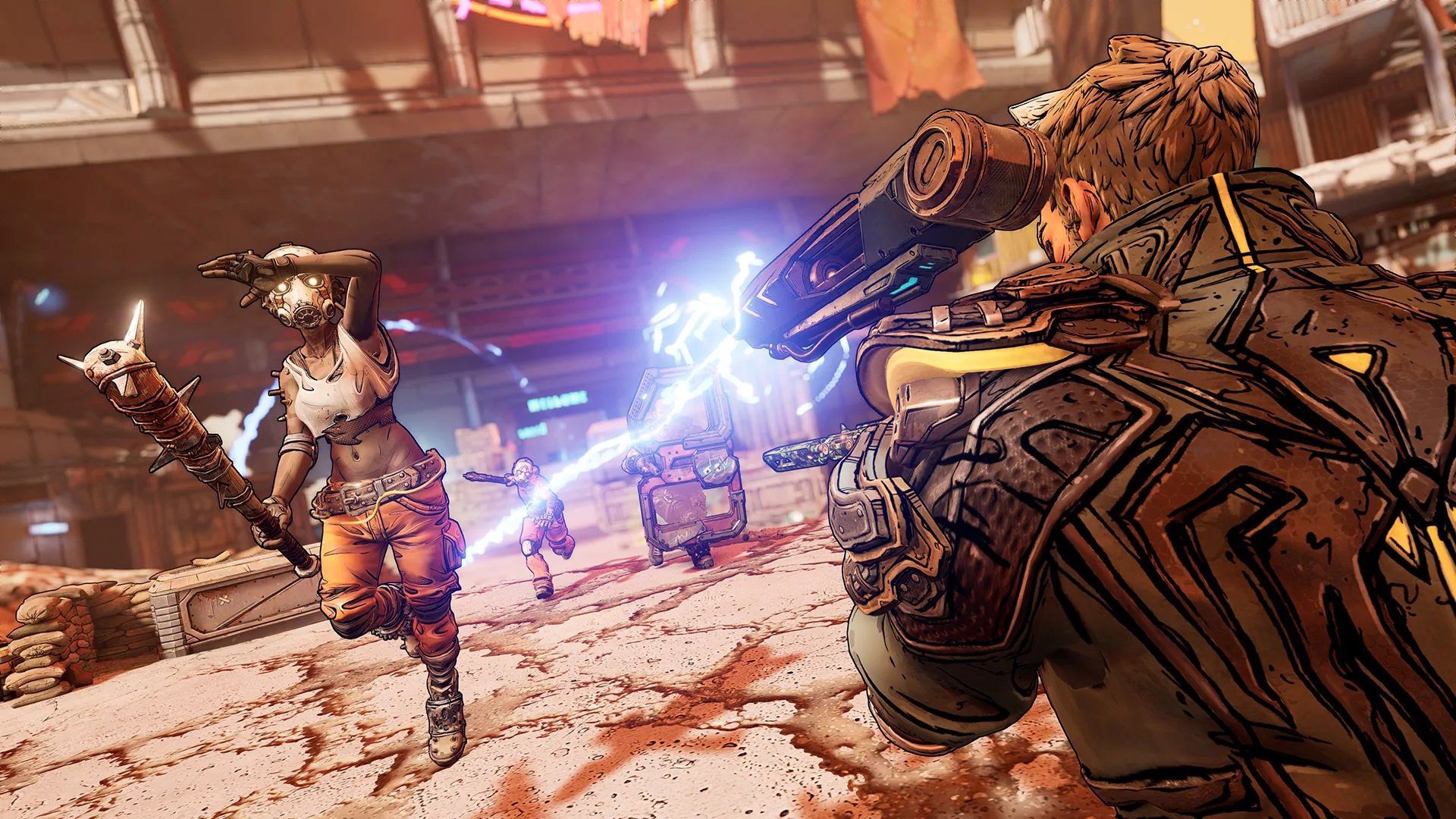 Load up on guns, bring your friends

The critical path turns into the golden path for two lucrative weeks inside Borderlands 3. Gearbox has a new mini-event with plenty of incentive to run and rerun those story missions.

In the Borderlands 3 Golden Path Mini-Event, Gearbox guarantees Legendary items will drop as rewards for certain campaign missions. It’s only the critical path stuff. No side missions or DLC get the same treatment.

During the most recent Borderlands 3 state of the game stream, Gearbox explains that the intent behind this event is for new players playing cooperatively on next-gen split-screen to get a quick start on loot. It’ll be great for them, but it’ll be great for everyone else too. No one’s arguing with Legendaries.

The Golden Path Mini-Event runs November 19 until December 3. It should make the grind a little easier… until you start reaching new Mayhem levels and just have to regrind all the gear all over again anyway.

Load Up on Legendaries During The Golden Path Mini-Event! [Borderlands]