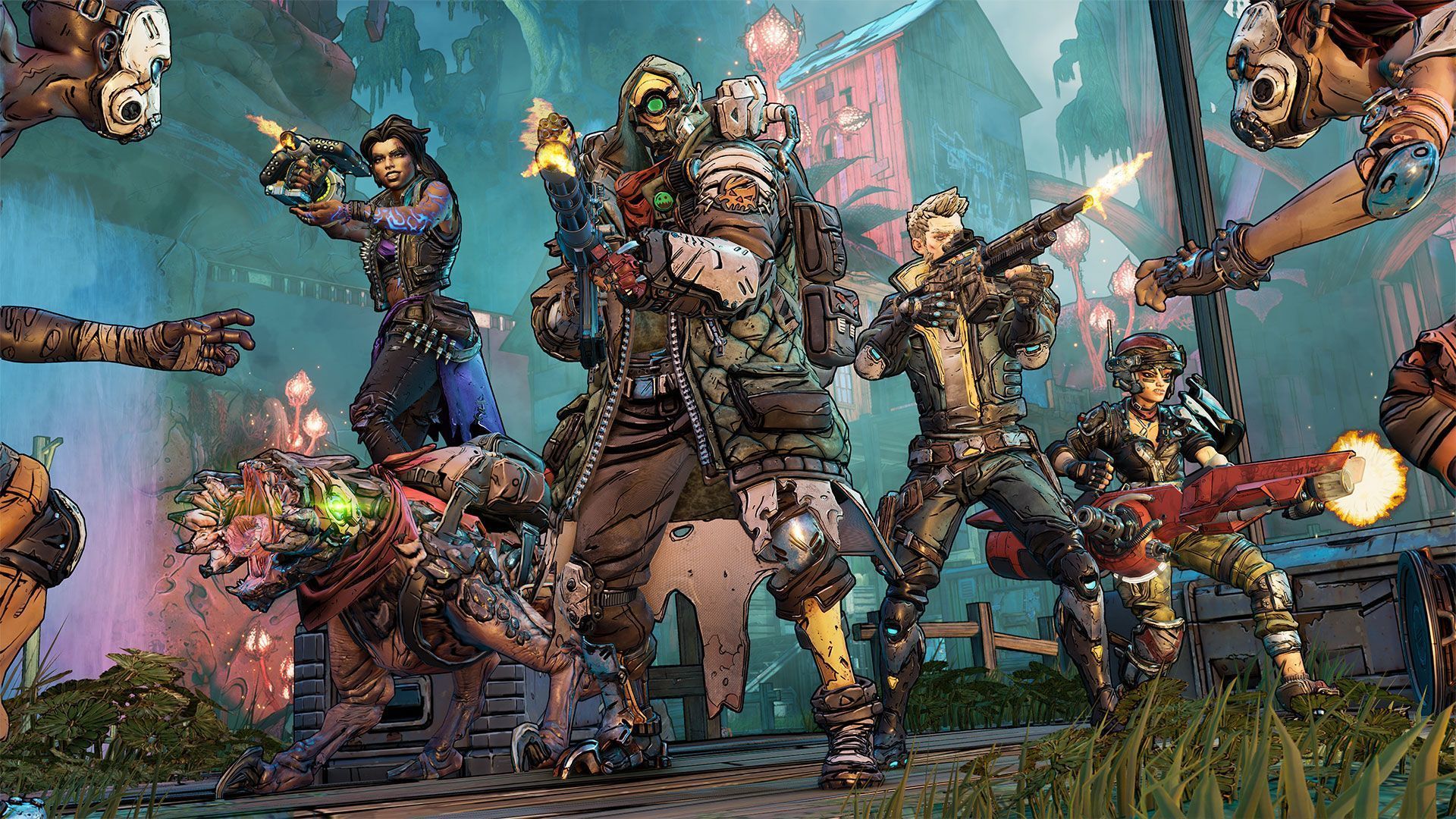 A few weeks back Gearbox teased the “Loot the Universe” event for Borderlands 3. Now it’s live for Eden-6! In case you forgot, here’s what it entails.

From now through 9AM PT on May 14, you’ll be able to travel to the Eden-6 planet to earn more loot. Each zone will be impacted, but will host enhanced chances at grabbing either a legendary heavy, sniper rifle, assault rifle, SMG, shotgun or pistol weapon. This is pretty much inline with the events they’ve run in the past that center around enhanced elite drops: just zone focused, and meant to get you to do a little galaxy-hopping.

Honestly, it’s a great idea for keeping old zones fresh, and a typical MMO tactic to get folks to revisit old content. With the rapid-fire pace of live service games these days, it’s easy to blaze through old content and ignore it in perpetuity: this is a clever way to get around that.

The Eden-6 Loot the Universe drop also arrived with several other bug fixes, which you can view below. Next week, the loot event will take place on Nekrotafeyo from May 14 at 9AM PT through May 21 at that same time.