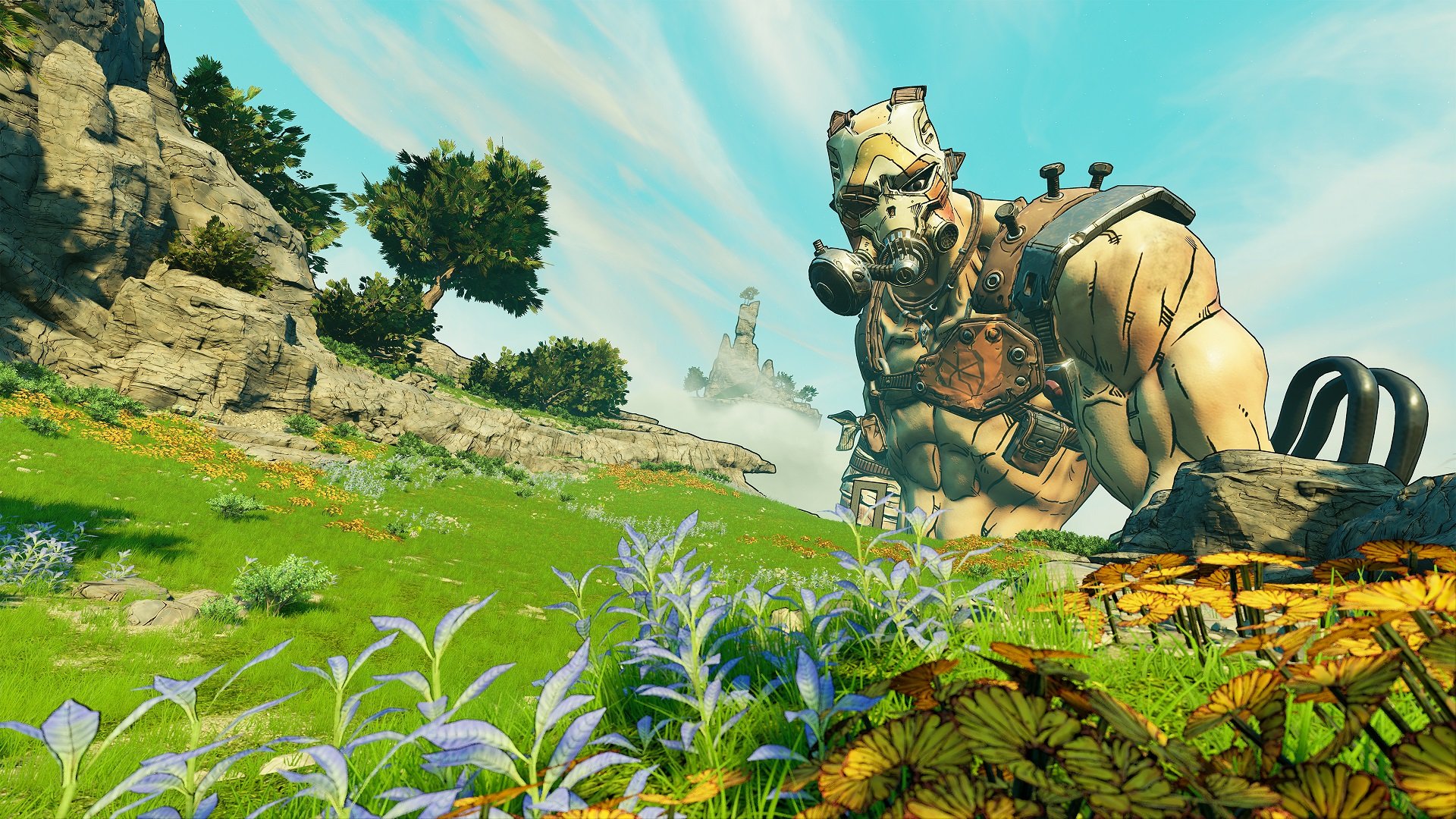 Psycho Krieg and the Fantastic Fustercluck

Shit is about to go off the rails. That’s perfectly apropos considering it’s the Poop Train that’s barreling down these tracks.

Gearbox has detailed the fourth and final expansion that makes up the Borderlands 3 season pass. Titled Psycho Krieg and the Fantastic Fustercluck, this DLC takes place inside Krieg’s mind. Tannis believes that Psychos are unhinged because they’re driven insane by a mythical place known as Vaulthalla. She wants you to go all Being John Malkovich and figure out what Psychos know that we don’t.

Because this expansion exists within the brain of a very unreliable narrator, there’s all sorts of opportunity for perception to be skewed from reality. It’s probably why Krieg is 100-feet tall in the trailer. It means things will be very violent, too. Also, we’ll see Krieg’s side of his personal relationship with Maya, which has potential to play out exactly like the ending to Braid.

Psycho Krieg and the Fantastic Fustercluck launches on September 10 alongside a free update for all Borderlands 3 players. This update will bump the level cap from 60 to 65, and serves as the last planned level cap increase (although Gearbox teases the possibility of more by saying “at least for the foreseeable future”).

This last expansion drops right before the one-year anniversary of Borderlands 3. Despite this being the end of the roadmap, don’t be surprised when Year Two content plans are inevitably announced. The Poop Train isn’t the only thing that’s gonna keep a’rollin’.