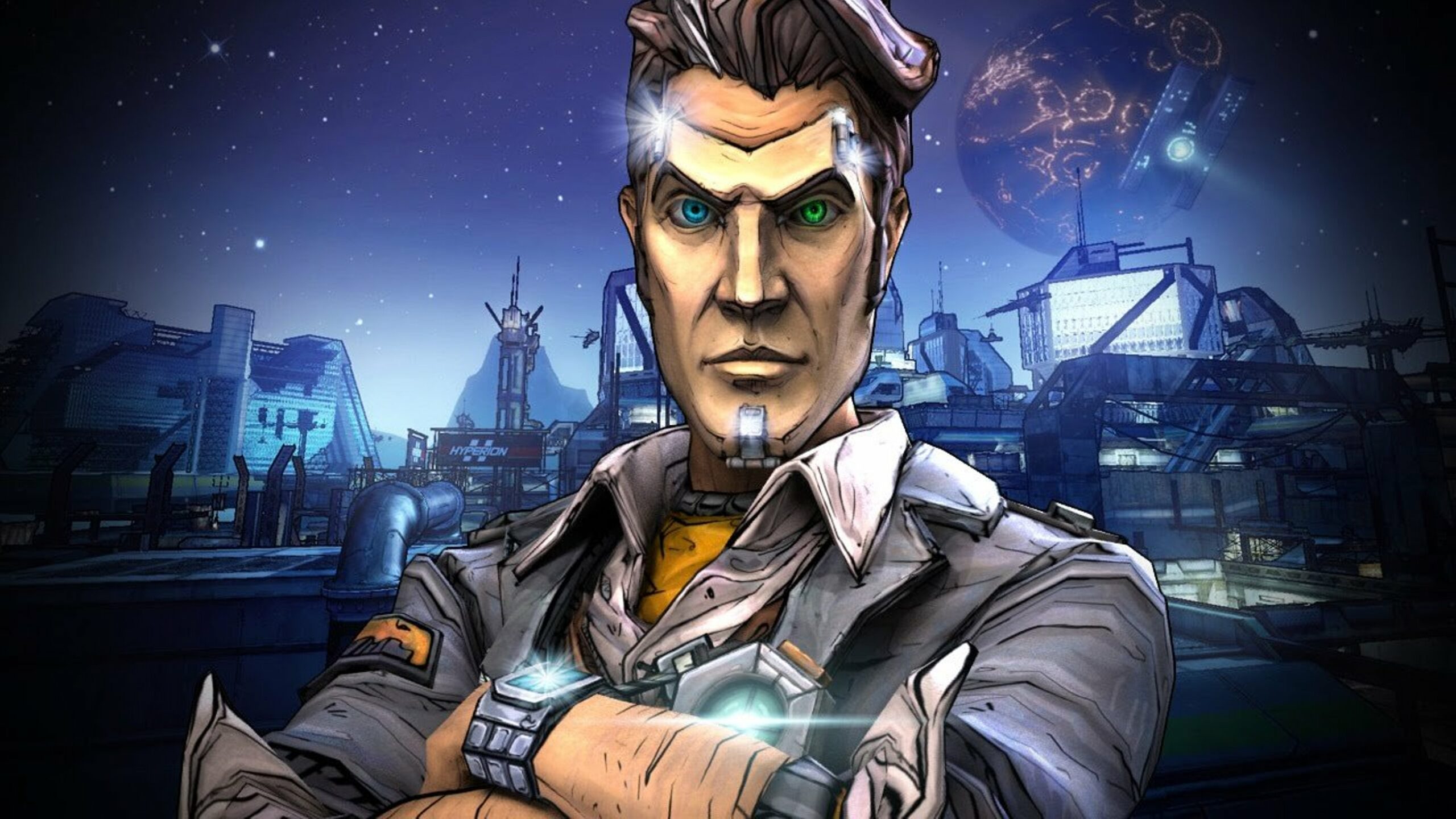 A handsome guy just can’t catch a break. History is told by those who win, and Handsome Jack definitely did not win. Hyperion’s leader opened up some vaults and took over Pandora, only to catch a few bullets for his trouble. Okay, maybe many bullets.

“Ready to bring down the house, sugar?” Tune in for the reveal of #Borderlands3‘s first campaign DLC Wednesday, November 20 at 8am PT on https://t.co/qfFciTSVll!

That’s Opportunity, Handsome Jack’s utopian city of the future. That’s also Mad Moxxi, and she wants to burn the whole thing down. You know how this story goes. Just turn it off before the end because the bad guy dies.

Gearbox has more in store for everyone who’s grinding Borderlands 3‘s endgame. The raid-like Takedown at the Maliwan Blacksite and Mayhem Mode 4 are both being implemented before the end of November. That all gets detailed alongside the premium DLC on the November 20 episode of The Borderlands Show.