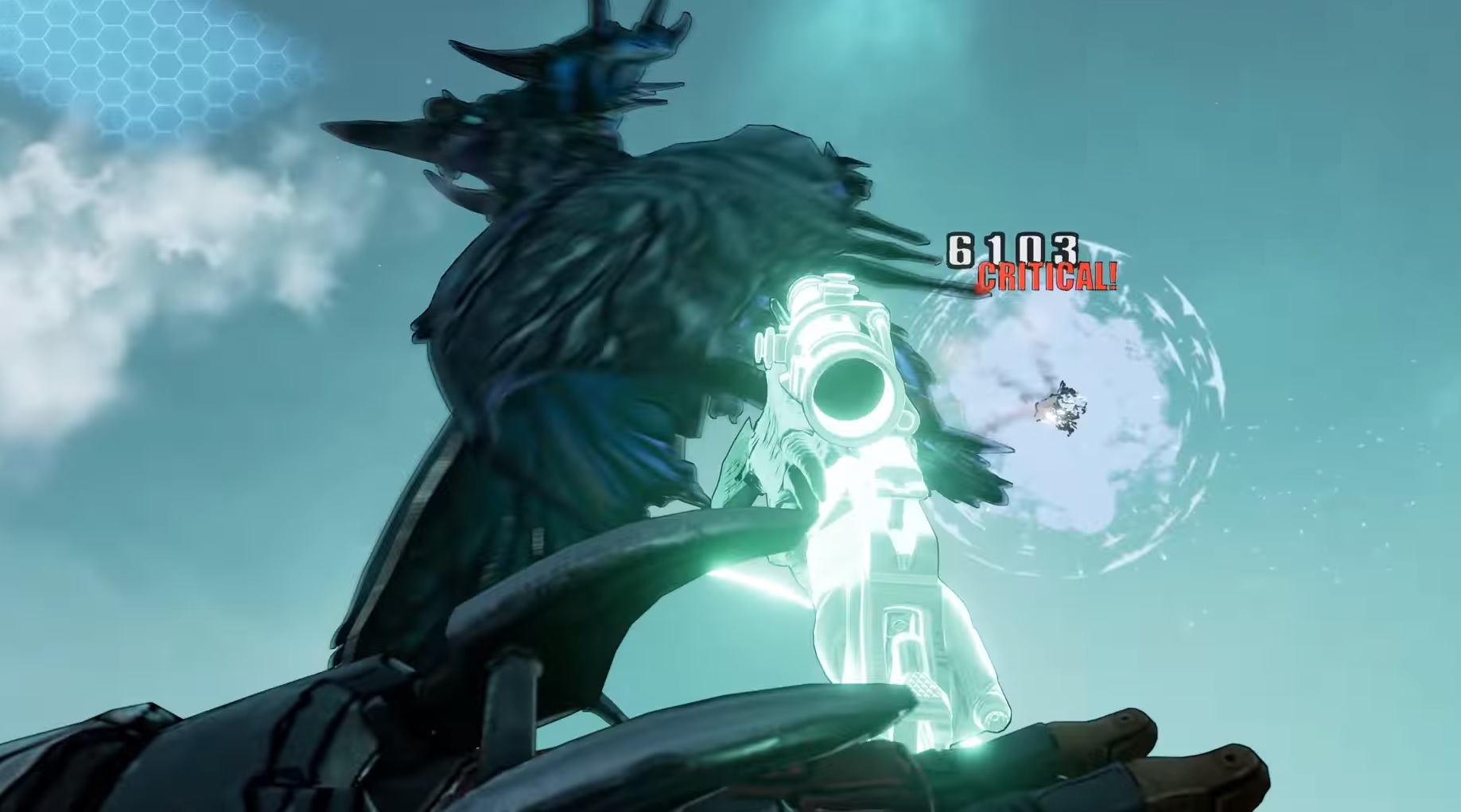 Borderlands 3 debuted some big news at PAX yesterday. We have a Steam date! And the second DLC is now a known entity and is coming in March. But buried in all those announcements came something else: a spring content roadmap.

Again, the Guns, Love and Tentacles DLC is coming in March as a paid-addon, which rings in new legendaries and another planet. But after that Mayhem Mode 2.0 is arriving in April as a free update with “overhauled modifiers,” followed by the “Revenge of the Cartels” free update in April. Then in May, the Guardian Takedown (dungeon) is coming, which is Eridian-themed.

Again, despite some of the problems Borderlands 3 has; the constant roadmaps and free updates, while focusing on a regular cadence of premium content that takes place on new planets, is a huge plus.