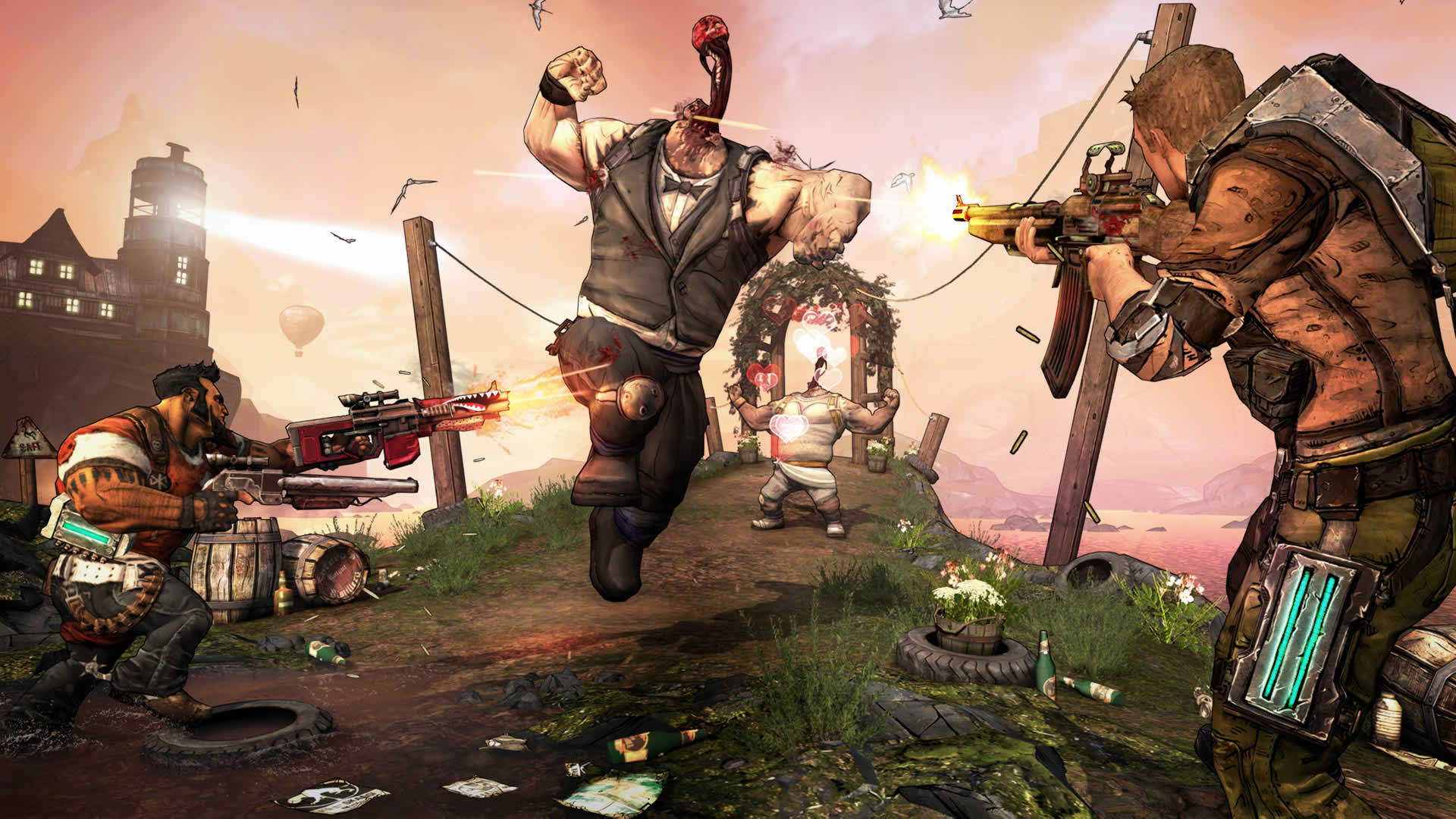 Supposedly, allegedly, IF YOU CHOOSE TO BELIEVE THAT

Six days after Walmart’s notorious E3 leak, Gearbox is debunking its involvement. Borderlands 3 was one of the many titles to officially debut at E3. Now, it seems that isn’t so.

Shacknews is reporting that at a pre-E3 event yesterday, a Gearbox representative stated that Borderlands 3 won’t be at E3. That includes being part of a first-party press conference, having a booth on the floor, and holding appointments in private meeting rooms. Borderlands 3 simply won’t be there.

Probably. Or, this could be some classic misdirection to catch everyone off guard when it actually is at E3. Maybe it’s damage control to try to preserve some of the surprise. There are two possibilities: A truth and a lie. Both feel equally plausible. We won’t know until June.

However, the other half of this story is that Gearbox is showing off something that warrants a pre-E3 event. What could it be? A new Brothers in Arms? Duke Nukem? It seems even if Borderlands 3 truly won’t be at E3, something made by Gearbox will be.

No Borderlands 3 at E3 2018, According to Gearbox [Shacknews]