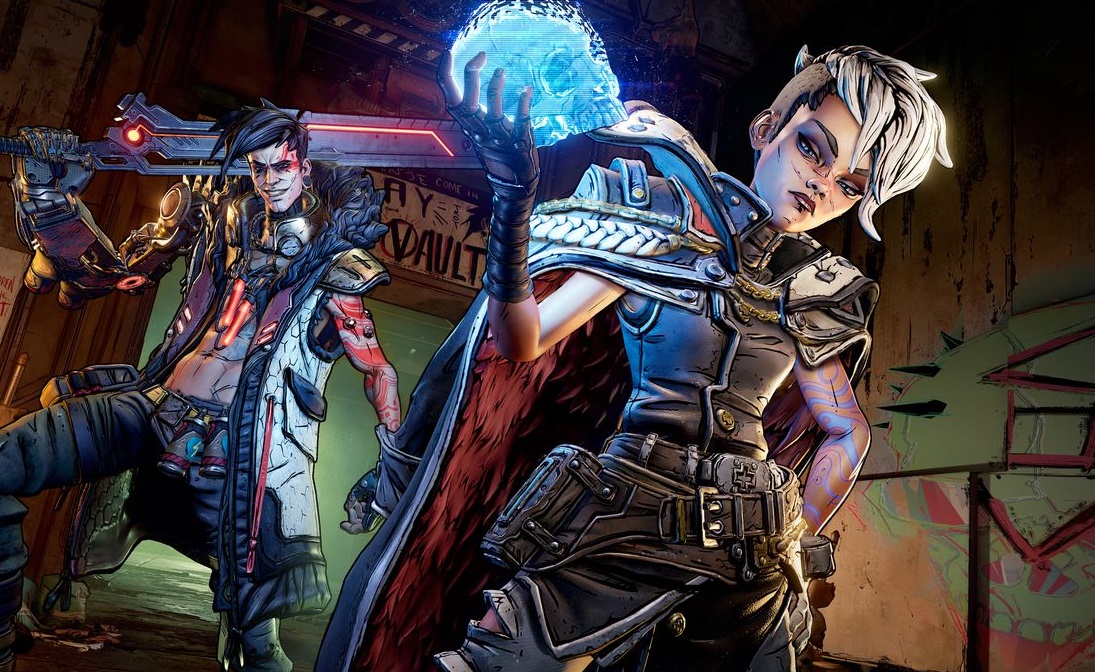 And that’s no claptrap

Today is a day, and that means its time for a ratings board to reveal the existence of an unannounced game/port — On this occasion, its the turn of 2K Games’ Borderlands 3, which is apparently getting a Nintendo Switch port, as leaked by the Pan European Game Information (PEGI) committee.

The new port, as spotted by Gematsu, was listed on PEGI’s website yesterday, appearing alongside its PC and console brethren and with a suggested release date of *checks notes* today! The listing includes the main game, first released in 2020, as well as a huge litany of DLC expansions, including Bounty of Blood, Moxxi’s Heist of the Handsome Jackpot, Guns, Love, and Tentacles, and both the Designer and Director’s Cut.

Though publisher 2K Games and developer Gearbox Software are yet to announce a Switch port of the nihilistic open-world shooter, the new PEGI rating all but suggests that the hybrid platform is about to get 3000% more explosive in the very near future. We’ll be sure to give y’all a heads up when Mad Moxxi, Claptrap, Psycho Krieg, and the rest of Borderlands’ motley crew of gun-toting, bomb-tossing maniacs are heading to chez Nintendo.

Borderlands 3 is available now on PlayStation, PC, and Xbox platforms.