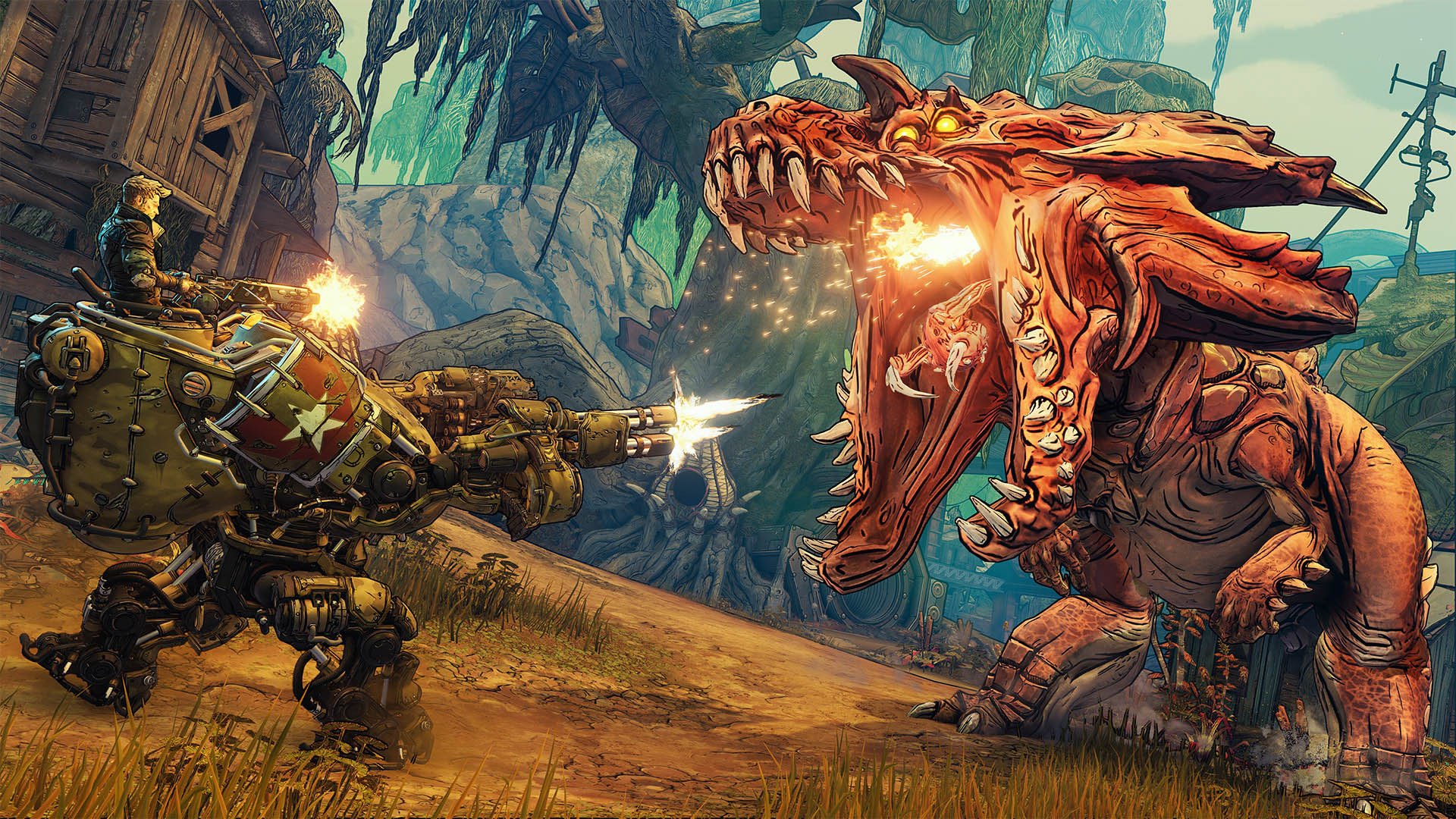 Free weekend underway on PS4 and Xbox One

Thinking about getting Borderlands 3? Now’s the time. Gearbox is running a free-weekend event for Borderlands 3 through Sunday, November 24. Think of all the loot you can amass!

Borderlands 3 is temporarily free to play on PlayStation 4 and Xbox One – follow those links to hit up the store pages, and sorry, PC players – but there is fine print. On Xbox One, you’ll need either an Xbox Live Gold or Xbox Game Pass Ultimate subscription, and on PS4, you’ll need PlayStation Plus for online multiplayer. If you’re worried about a looming data cap, the game’s around 40GB, give or take.

The Borderlands 3 free weekend ends on November 24 at 11:59pm Pacific for Xbox One players, and November 25 at 9:00am Pacific for PlayStation 4 users. If a few days of access isn’t enough, Gearbox currently also has a deal on the full version of BL3 – it’s $40.19 on all three platforms.

Hearing about Borderlands 3‘s update and DLC plans yesterday reminded me that yeah, I probably should try this game before the year is over. I’m semi-curious (more for the grind than anything to do with the story or characters, to be honest), but I haven’t made it a priority yet. Busy times! From what I’ve seen around the community, plenty of you are having a ball watching those numbers pop.