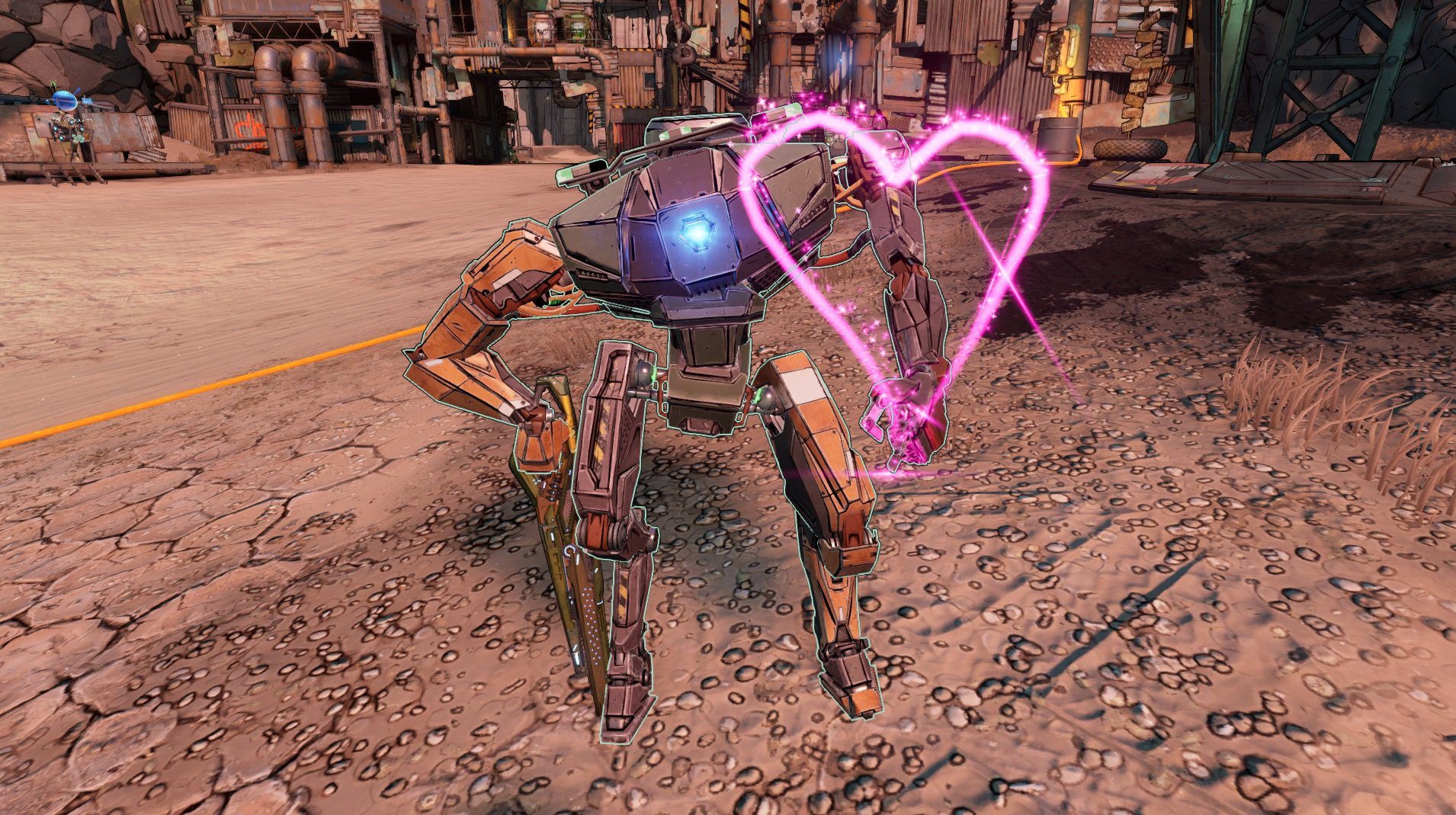 Here’s everything from the PAX panel

For a series predicated on mayhem and wackiness, Gearbox and 2K are taking quite the reasonable and straight-forward approach to moving onto next-gen consoles. There are no Control-like shenanigans to be found here.

As part of its digital-only PAX West panel, Gearbox has announced how it’s shifting Borderlands 3 onto PlayStation 5 and Xbox Series X. It’s quite simple. It’s expected that there will be a new SKU for next-gen, possibly one that will include all DLC to date.

However, anyone who already owns Borderlands 3 on current-gen consoles won’t have to worry about that. Owning a current-gen version of the game will grant you a free upgrade to the next-gen version (within the same console family, of course). So, someone with Borderlands 3 on PS4 will get entitlements for the PS5 upgrades when they play on PS5. It’s the exact same for Xbox One and Xbox Series X.

Early adopters into next-gen won’t be dinged in terms of the time they’ve already put into Borderlands 3. Gearbox says “You’ll be able to bring everything over to the new console generation.” That means it’s completely cross-save compatible. You won’t lose any progress. Also, all purchased content (including DLC) also moves over seamlessly.

What exactly do these upgrades entail? Gearbox is aiming to get Borderlands 3 running at 4K and 60fps on PS5 and Xbox Series X. There are also two new local co-op features. Gearbox is implementing four-player split-screen on next-gen machines. It’s also including a vertical screen option in two-player co-op. (Actually, the vertical screen will also be added to PS4 and Xbox One versions.) Gearbox didn’t mention performance targets for these beefier co-op features.

This all sets the table as a way for Gearbox to usher Borderlands 3 into the future. As we’ve noted before, Borderlands 3 is becoming more and more like a platform than just a one-off game. We’ve liberally predicted that Gearbox isn’t ready to move onto something new anytime soon.

We were more or less right. Gearbox also announced plans for new content that’s coming to Borderlands 3. Don’t expect something akin to the four story add-ons that made up the season pass (which just wrapped up with Psycho Krieg and the Fantastic Fustercluck). Whatever’s releasing in the short-term will be some sort of new game mode and a new additional skill tree for each Vault Hunter. That’s slated for “later this year.” Maybe 2021 will bring more narrative-focused expansions.

Gearbox had one more tease for the future, though. It seems as though crossplay will be implemented in Borderlands 3 sometime next year. Hopefully that’s cross-platform and cross-generation. It’d be nice to keep the friends around who won’t immediately leap to buy a new console.