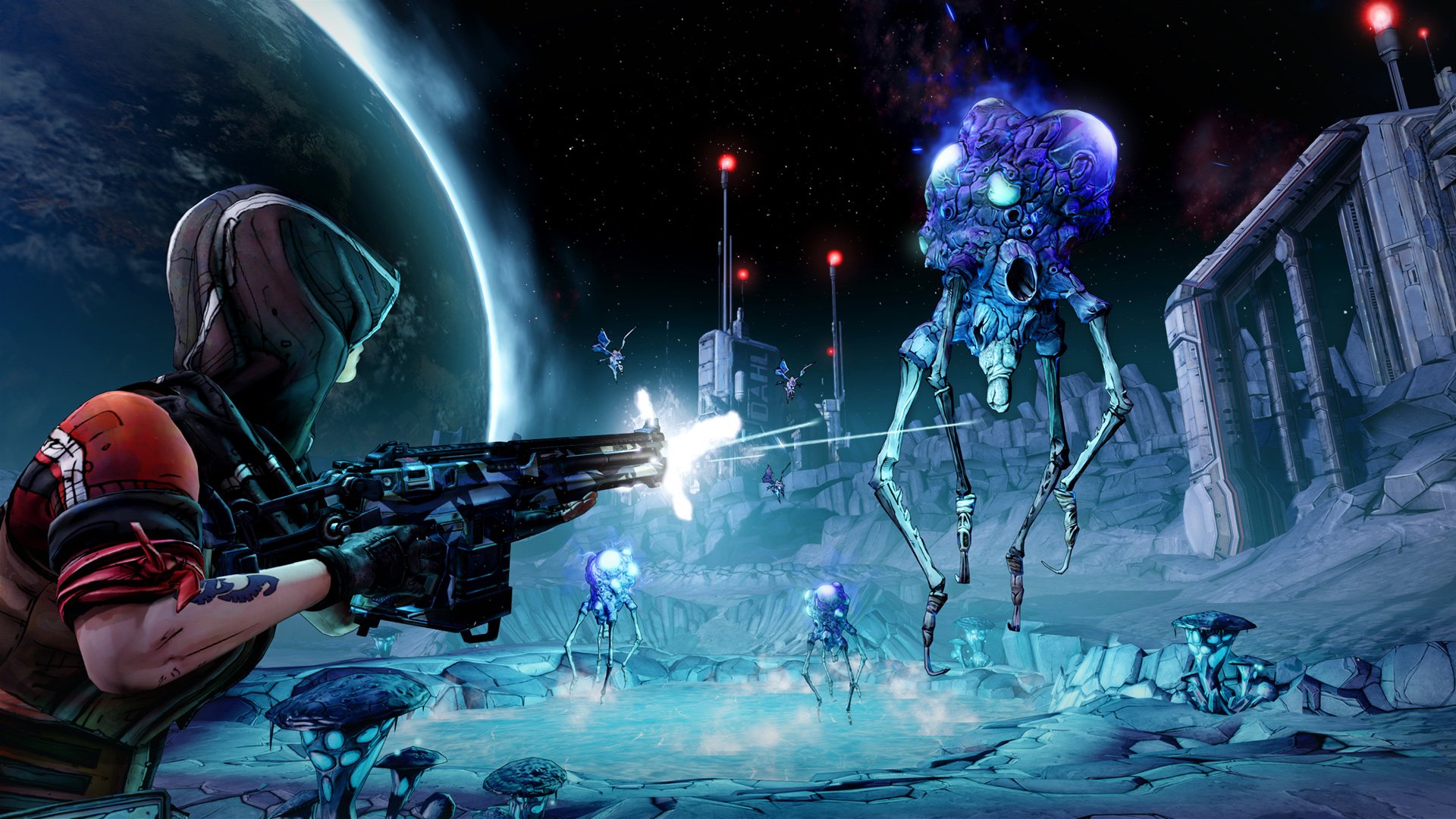 Gearbox Software has acknowledged that its PAX East 2019 panel is an opportune time to lift the lid on Borderlands 3 once and for all. The studio shared some rather unsubtle teaser art earlier today.

I mean, they used the eyes. You don’t use the eyes for nothing.

Previously, Gearbox said its PAX panel would revolve around “never-before-seen reveals, exclusives, and surprises.” Some of you joked about it being Battleborn 2. We all had a nervous chuckle.

If you’re curious what an all-new Borderlands game would even look like in 2019, check back on Thursday, March 28. The hour-long panel is scheduled for 2:00pm Pacific. Among other news, there’s a decent chance we’ll hear about Borderlands: Game of the Year Edition for PS4 and Xbox One.

Update: Gearbox has issued a second PAX teaser, this time for “another game.”

Time to tease another game for PAX! pic.twitter.com/N6OQIUZnAc

Time to tease another game for PAX! pic.twitter.com/nYXncBmlI9

This is shaping up to be an eventful panel.