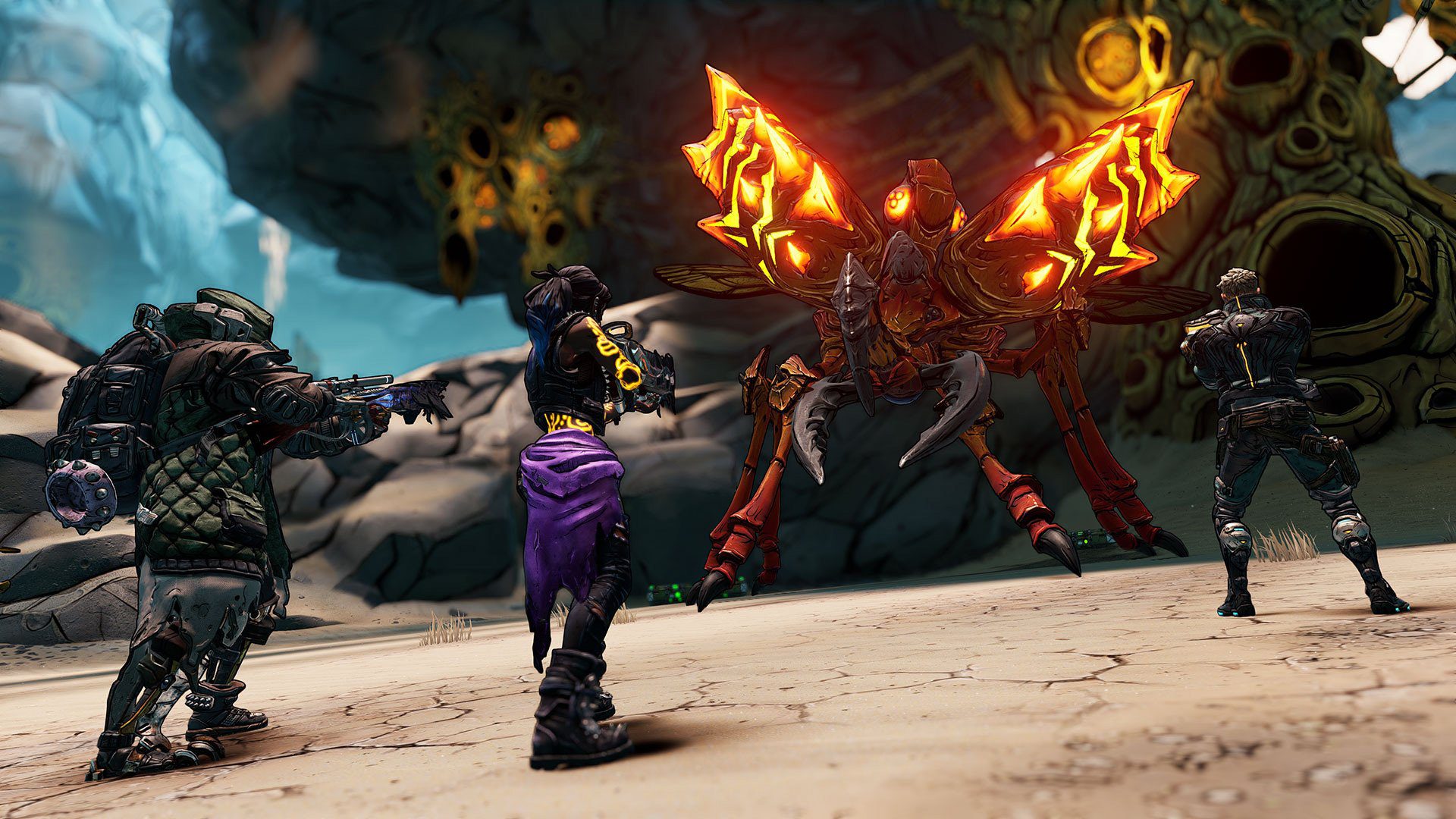 The original date was going to be March 18

Borderlands 3 players waiting for that next – and surely not final – reason to revisit the game will have to wait a few more weeks. Gearbox has delayed the Director’s Cut DLC to April 8, 2021.

Hey Vault Hunters, we have an important update for you. pic.twitter.com/Vqn1VSrDGK

In a statement on Twitter, the studio cited “challenges arising from the severe weather that impacted Texas” in February as the main force behind the delay. “Thankfully, all of our team members and their families are safe and healthy, but our work on Director’s Cut was unavoidably disrupted and we’ve ultimately decided to shift the release date to ensure we deliver the best possible experience.”

As a quick recap, the Director’s Cut DLC is the second half of Season Pass 2 and it’s focused primarily on Hemovorous the Invincible, a Varkid raid boss, and a series of “murder mystery” missions with Ava.

The add-on also adds Vault Cards to keep the progression/reward grind alive for the rest of 2021.

As I said last time we talked about Borderlands 3, I’m not too keen on Season Pass 2 – I don’t feel a “need” any of this stuff – but enough of you put in a good word for the first content pass that I’ll check it out. As it stands, I enjoyed my time with the main campaign in split-screen co-op. It was fun!