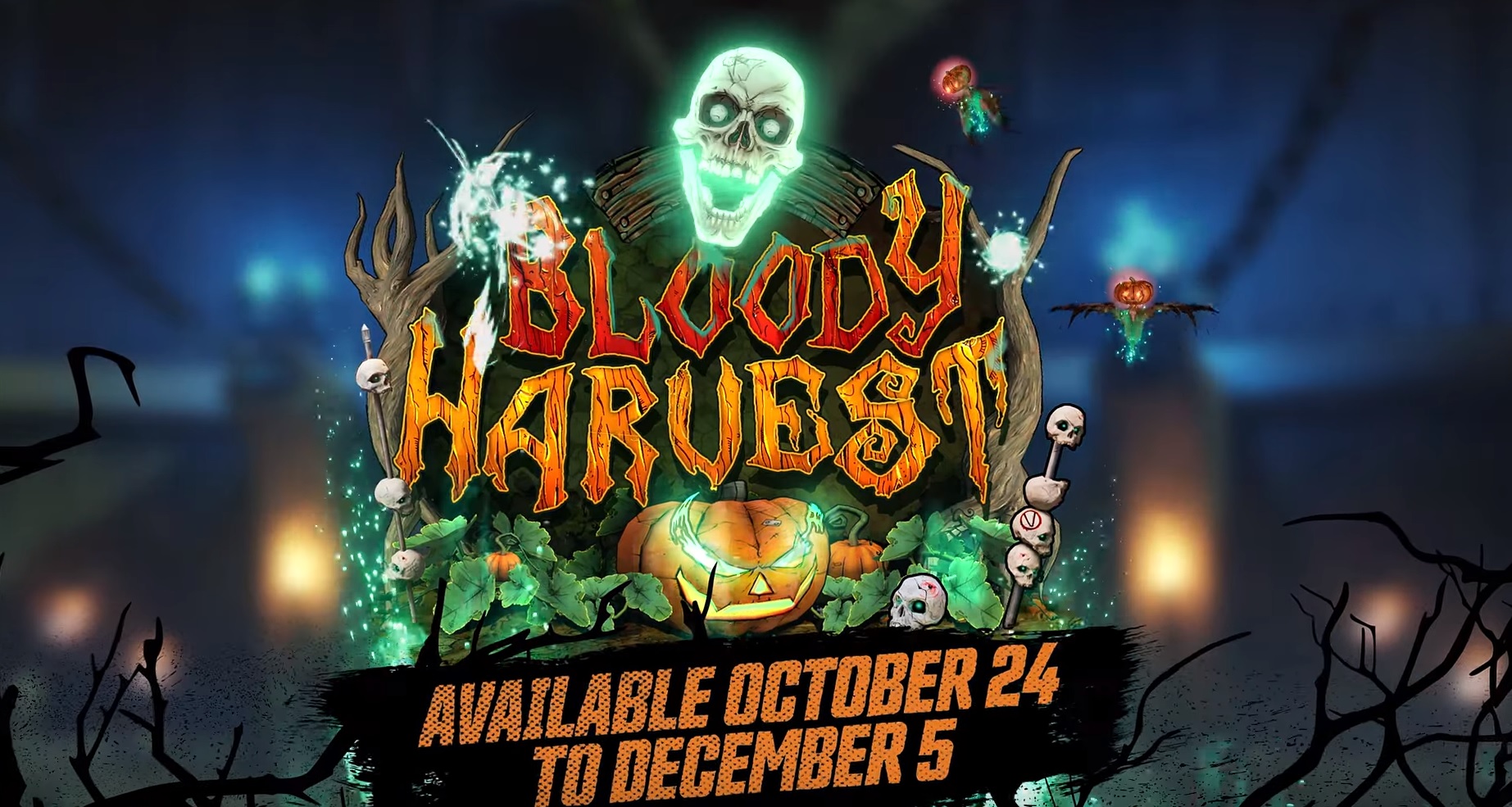 It’ll kick off this week on October 24, and run all the way through December 5 in a bid to keep people playing Borderlands 3 through the holiday season. As previously promised the seasonal event is free, and there are a few (reasonable) provisos to go along with it.

You need to unlock Sanctuary III (the main hub) to access it, which is pretty easy as you just need to best the intro. At that point, a new NPC named Maurice will join your crew (he’s a lizard, mind) who will explain the event: Maurice is here to stay and will be the official event mascot going forward.

From there you’ll journey on to “Heck,” a new location and the host of a repeatable mission within the Bloody Harvest framework. Farm Hecktoplasm, fight new enemies (including a new boss), beat new challenges, acquire new seasonal gear: you get the picture, plenty of other games have done this before. The below trailer does a decent job of showcasing the aesthetic!