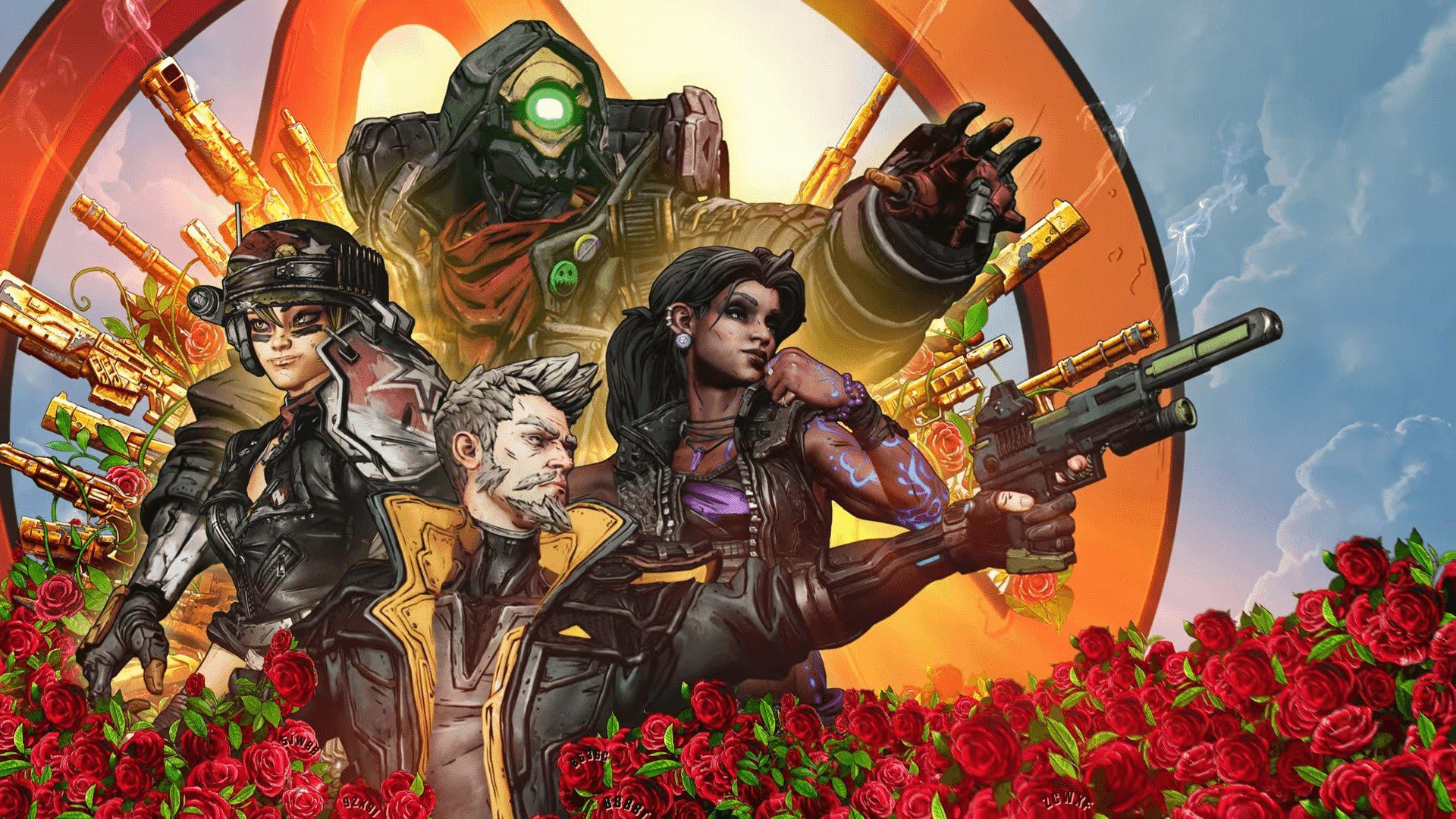 Borderlands 3 is racing toward its fourth DLC, which is the last add-on that is currently announced and teased. But if we know Gearbox, they aren’t done squeezing every ounce of cash out of the game yet.

But until then, there’s more anniversary events. Loot Monster Mayhem just ended yesterday, with Show Me the Eridium kicking off from now through August 27. During the event, you’ll get increased Eridium drops and Eridium item discounts. It’s basically a repeat of the event from last October: you can check out a recap here.

After that, Mayhem Made Mild (all easy modifiers in mayhem mode) runs from August 27-September 3, with Making it Rain (enemies drop more in-game cash) starting on September 3 and going through September 10.

A hotfix dropped yesterday that not only flicked the switch for Show Me the Eridium, but also adjusted a ton of weapons. Notably, the Lyuda was buffed quite a bit, with a ton of weapons just getting straight-up buffs across the board. You can check out the full list below.