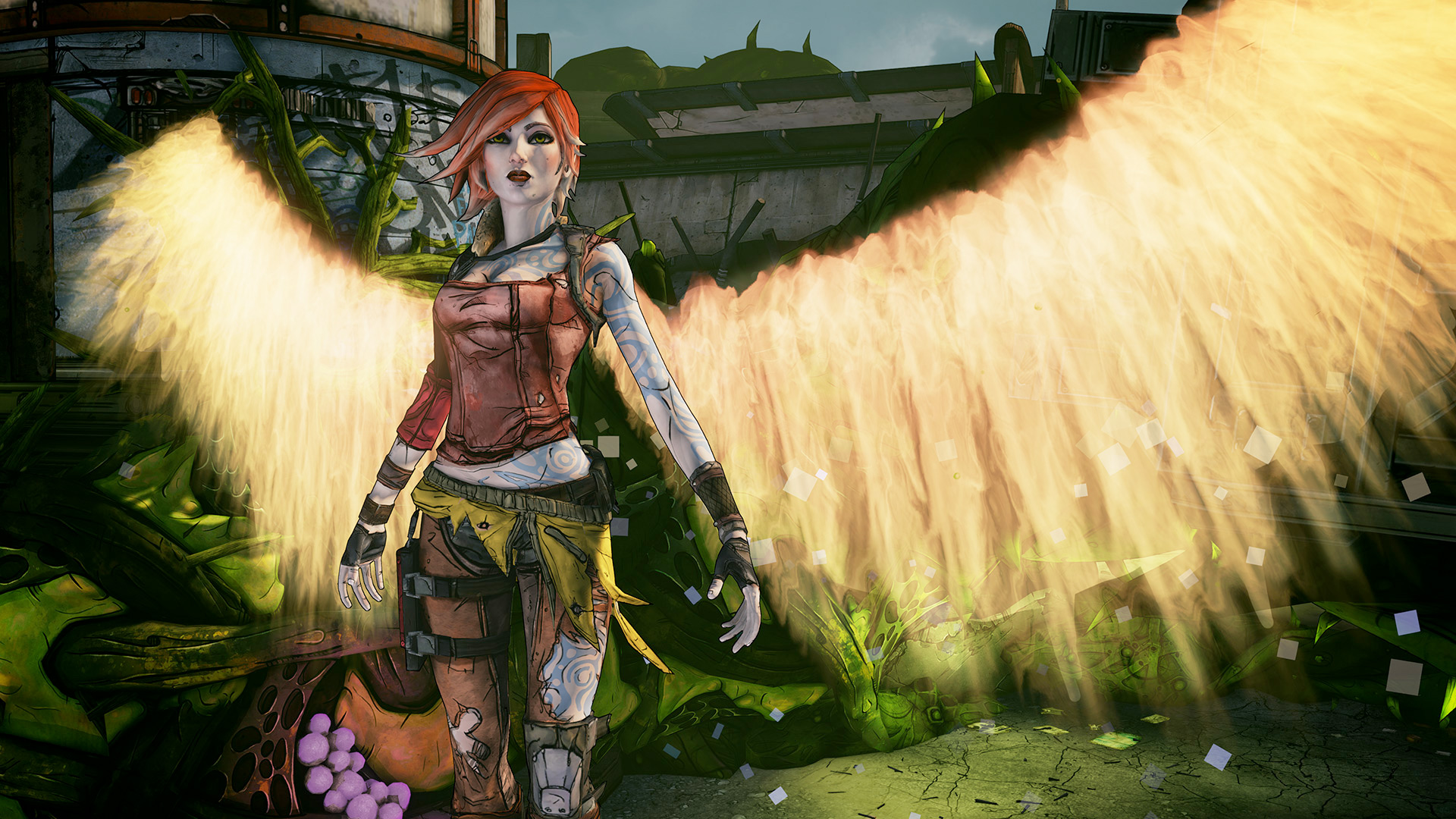 Gearbox Software brought a tidbit-filled Borderlands 3 trailer to Microsoft’s E3 2019 press conference ahead of the game’s September 13 launch. Here’s one nugget that got a reaction out of our resident Borderlands boy, Darren: “There are six Sirens in the universe. I used to be one of them.”

What are you up to, Lilith?

Before the next game, we’ll get a chance to reunite. Commander Lilith & the Fight for Sanctuary is out now for Borderlands 2 and the free DLC will help set the stage for Borderlands 3.

“Return to the award-winning shooter-looter for an all-new adventure that sets the stage for the upcoming Borderlands 3. Sanctuary is under siege, the Vault Map has been stolen, and a toxic gas is poisoning Pandora. Battle new bosses, explore new areas, collect new loot (including an entirely new tier beyond Legendary), and join up with Lilith and the Crimson Raiders to take on a deranged villain hell-bent on ruling the planet.”

You have until July 8, 2019 to grab the add-on for free and it’s compatible with Borderlands 2 and Borderlands: The Handsome Collection.