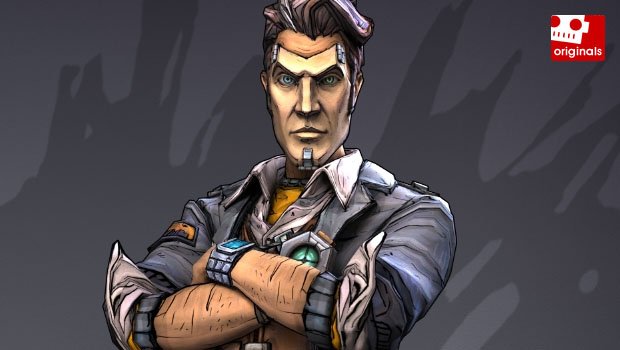 Burch not involved with the project

Machinima is set to launch a video series about Handsome Jack, the villain of Borderlands 2. It’s not looking like a huge budget production, but that doesn’t mean it wont be a good watch. I managed to get Borderlands 2 writer and former Dtoid features editor Anthony Burch to appear in my dumb Machinima show for free, which made me wonder if Anthony was lending a hand with this new series. Burch states, “[As] far as I know it’s all totally fan made. I’m psyched somebody liked Jack enough to make a fan film about him, though.”

Gearbox didn’t have a ton of money to work with when putting together the Borderlands games, but they’ve still found a huge following. I attribute that to the inspired risks that the developers were willing to take, not the least of which was hiring a a young, relatively inexperienced games writer like Anthony. Here’s to hoping that this fan series takes similar chances, and that those chances pay off just as well.