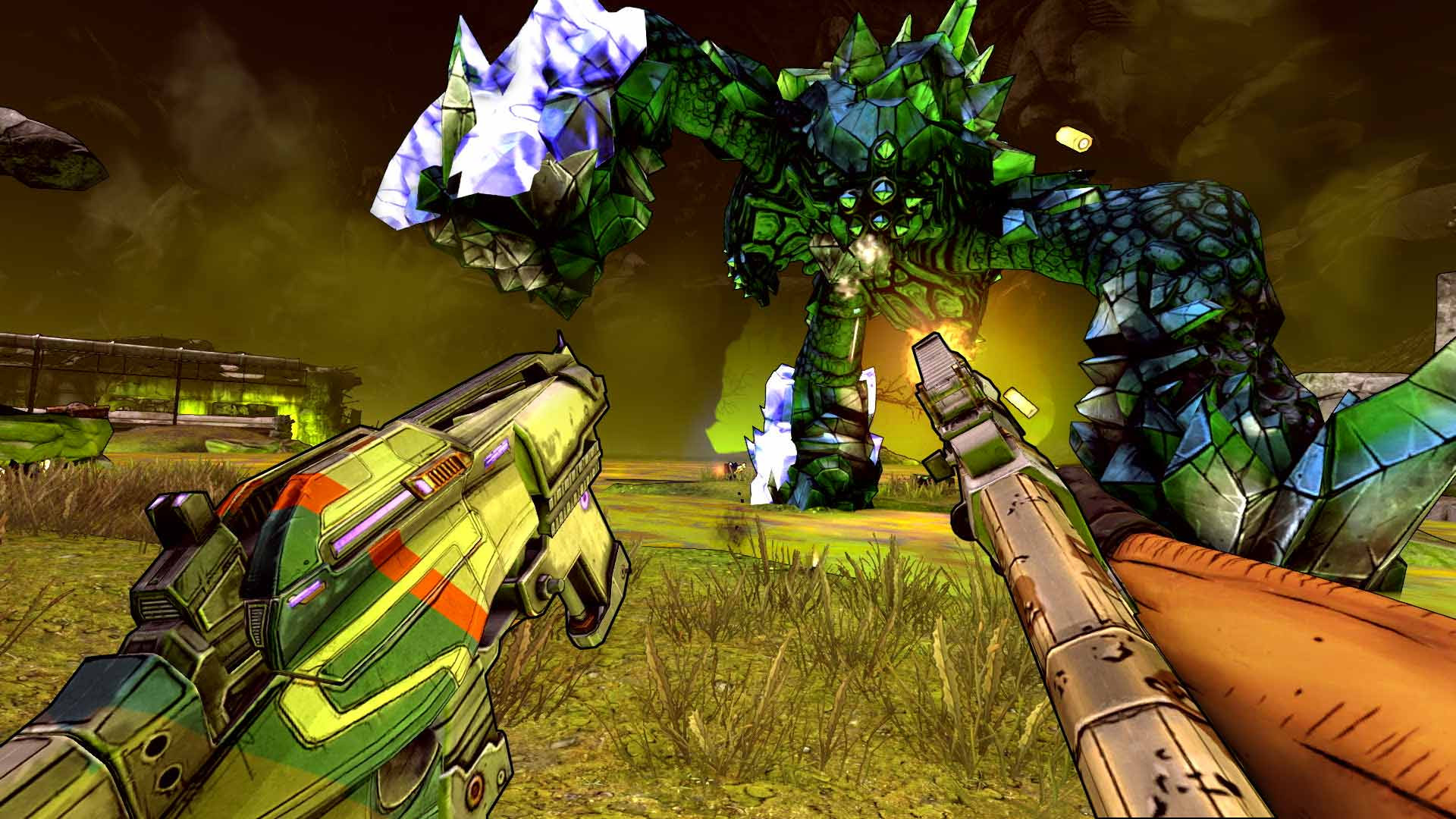 PlayStation VR has had its share of timed exclusives, and next month’s Borderlands 2 VR is about to be the latest. The single-player loot-grinding shooter debuts on December 14, 2018. As spotted in a recent trailer, the game will be tied down to PlayStation VR for “a minimum of five months from launch.”

After that point, we should see a PC port. Then the modding begins.

I’m still trying to figure out if I have one more Borderlands 2 playthrough in me. It’s been a good long while since I’ve set foot on Pandora, but I’ve sunk so much time into the game over the years that even after a break from the series, it’s still going to feel super familiar. VR can only do so much.

Either way, I’m not stoked about the $50 price point at launch. Maybe by the time the exclusivity window runs its course, Borderlands 2 VR will entice PlayStation VR owners with a discount.

If you’re feeling the siren song a little more than me, it’s worth mentioning that the game supports “direct motion, teleportation, or a combination with *both* PS Move and DualShock controllers.”