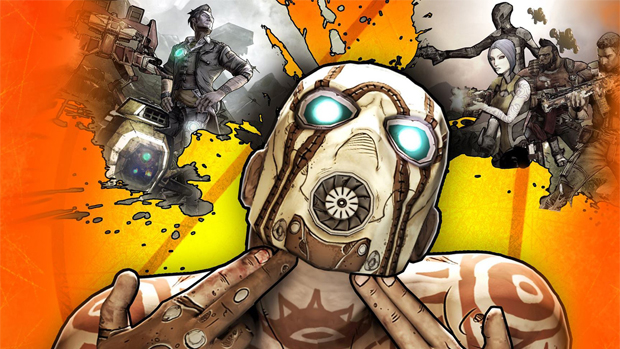 Gearbox Software has issued a patch to the Xbox 360 version of Borderlands 2 today which addresses an issue caused by players who had been using third-party software to modify elements of the game. Borderlands 2 players on Xbox 360 were encouraged late last month to play in private games with friends to protect them from users of the software.

So, good news, you’re now free to enjoy Pandora in the company of total strangers (likely yelling obscenities) and know that your game data is probably safe. Happy day!