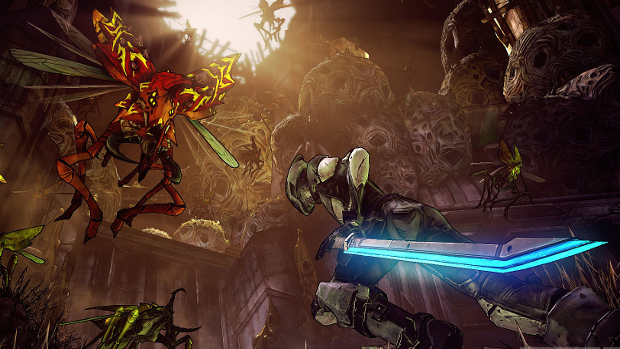 The Xbox 360 version of Borderlands 2 has been having a few issues with some rather cheeky players using an external application to sabotage the characters of other players and disrupt their experience, the scamps! Earlier this week an announcement was made about it on the Gearbox forums, with advice on how to protect yourself until a fix is implemented.

“After extensive internal testing, an update to prevent this disruption has been submitted to Microsoft and will be released as soon as possible. Until then, concerned Xbox 360 players of Borderlands 2 should consider playing online with trusted individuals in non-public sessions. This does not affect players on PC or PlayStation 3.”

Players have also been advised to always select the “save and quit” option when they finish a game. If they die and find themselves in the main menu, they should select “continue” and then “save and quit”. Hopefully MS will implement the update soon, but until then keep an eye out for the buggers who want to spoil it for everyone else. You can report any shady activities to [email protected].