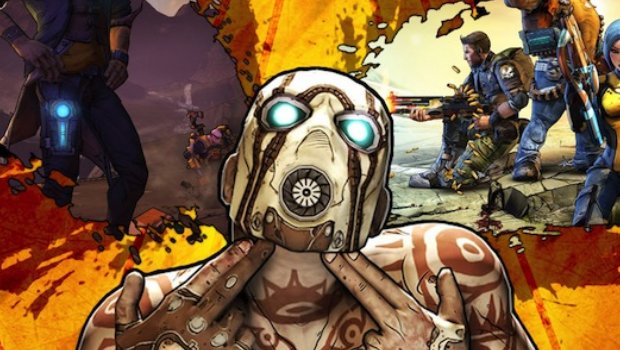 Playing as a sniper in Borderlands meant that you got to see a lot of heads pop in juicy showers of blood and eyeballs. Going through Borderlands 2 with a similar build, I started to notice that headshots were no longer satisfying, as skulls remains defiantly shatterproof. I’m not alone.

The gore seems to have been toned down from the first game, to the point where specific limb-shredding no longer seems possible. Total body disruption is doable, and there’s still plenty of blood, but those critical hits just don’t feel as critical anymore. Elemental deaths aren’t quite as torturous as once they were, either, leading to a game that’s still violent, but not as gratifyingly brutal.

According to comments from Gearbox, this was the cost of having a universally “uncensored” game. Basically, no one territory deals with censorship, but the overall game worldwide has had to be toned down. However, Randy Pitchford offered the possibility of potential patches later down the line, and welcomed fans to join the debate.

Debate they did! The Gearbox forums have a thread on the matter that currently spans 74 pages, with some gamers even refusing to play the game until head-popping’s been patched in. Others have been more reasonable, stating it’s not a huge deal, but it’d certainly nice. At least one commenter remarked on how weirdly passionate gamers are being over the inclusion of extreme violence.

While it really isn’t the biggest problem in the world, the first game trained me to expect deliciously gory rewards for my critical shots, and it does feel somewhat underwhelming to score headshots now. Blasting into a guy’s face with a sniper rifle loses a lot of impact when the guy falls to the floor, his head completely untarnished by any sort of damage. For a sequel that promises bigger and better, it feels like a little bit of a step down.

The game is still awesome, of course. It’s just a shame that my headshots feel aesthetically neutered for the sake of promising an uncensored worldwide release.